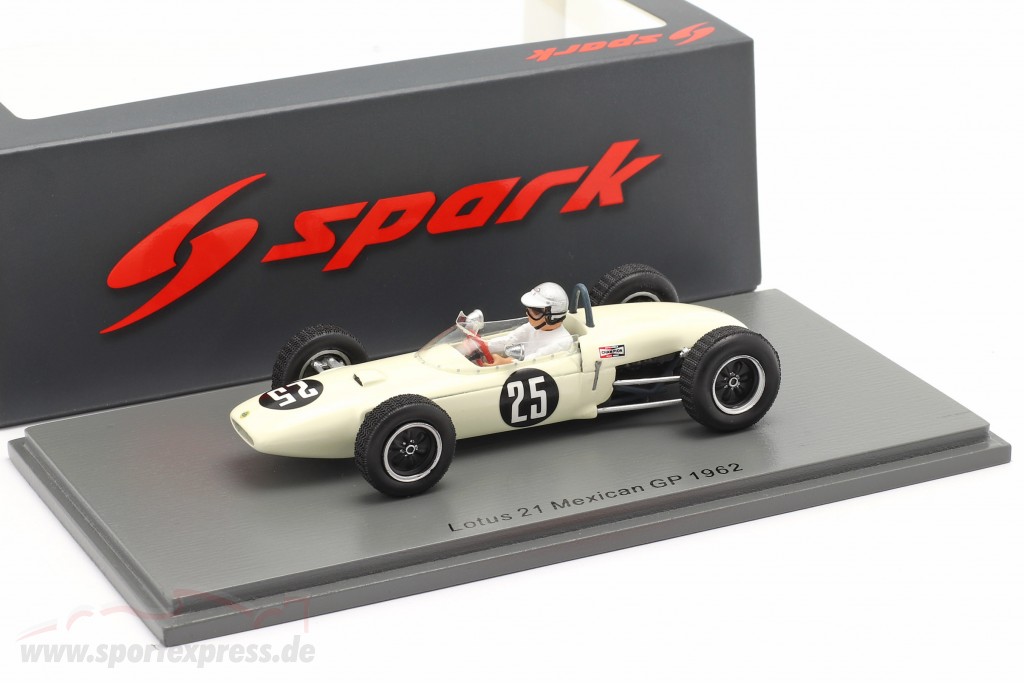 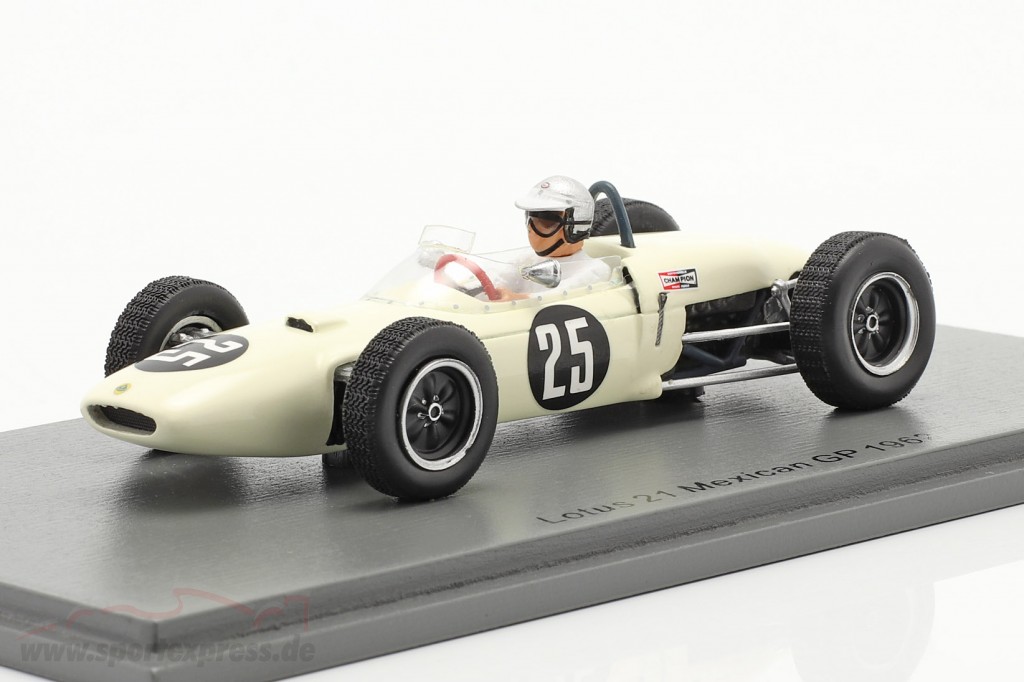 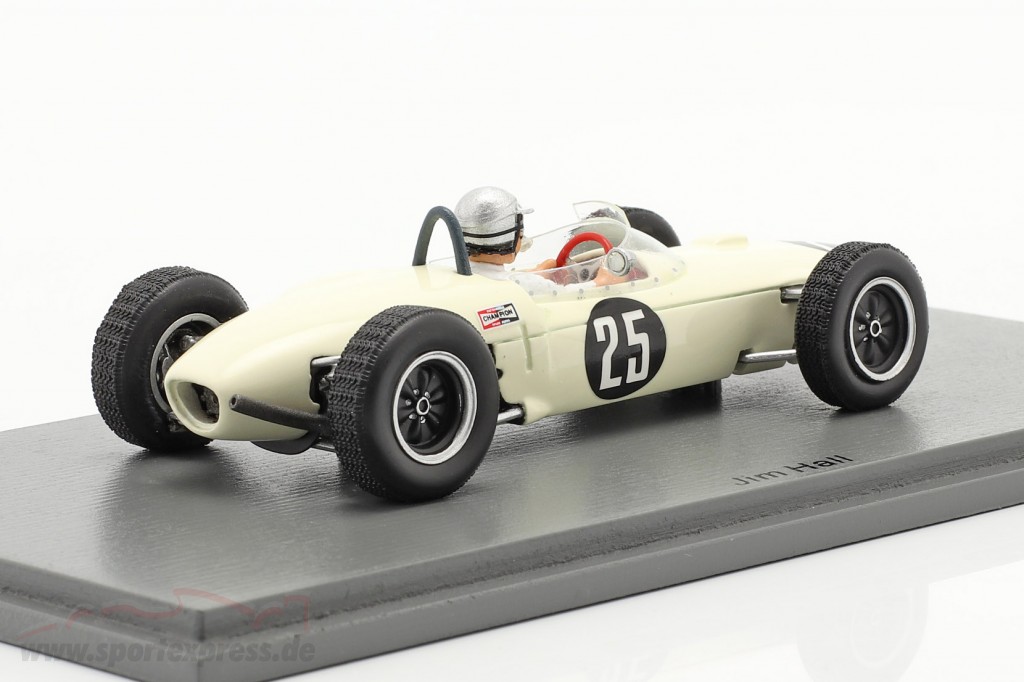 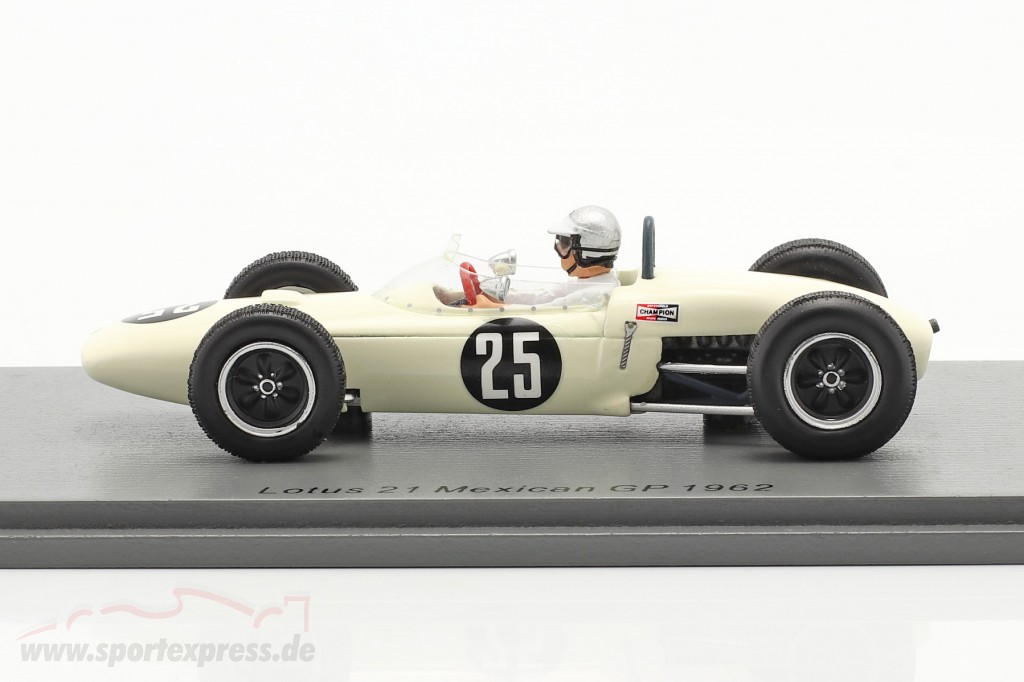 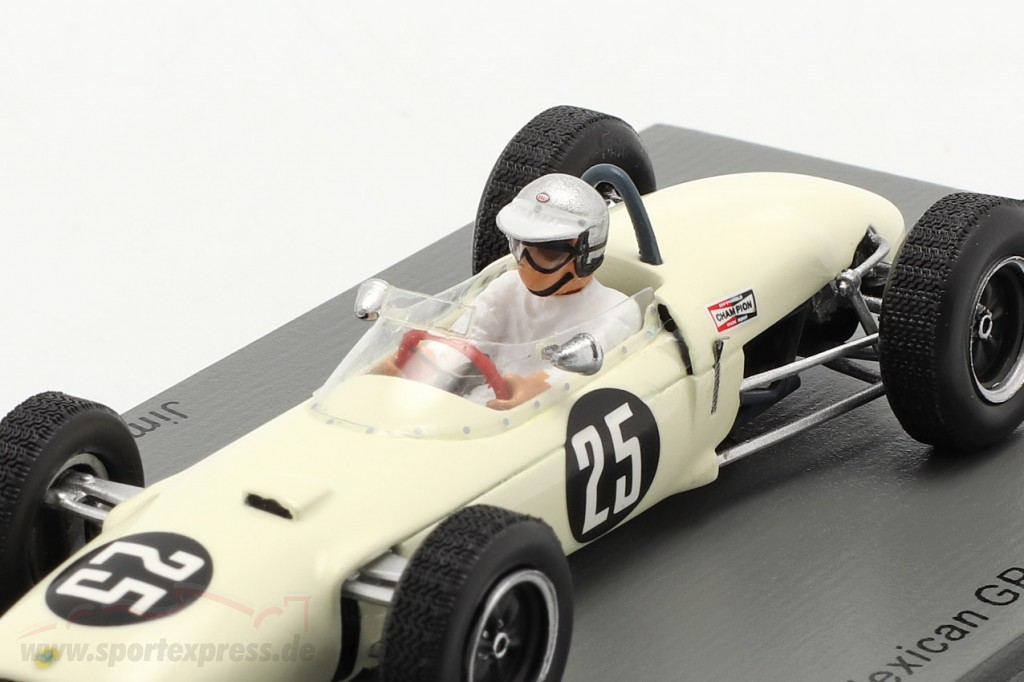 Under the name of the Mexican Grand Prix motorsport events have been held in Mexico at irregular intervals since 1962 on the Autódromo Hermanos Rodríguez race track (until 1979 Magdalena Mixhuca) in Mexico City. Between 1963 and 1970, as well as between 1986 and 1992 and since 2015, a total of 16 races officially included in the Formula 1 World Championship were held. 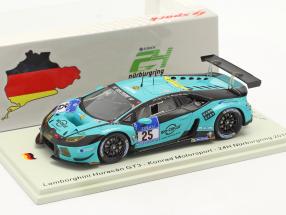 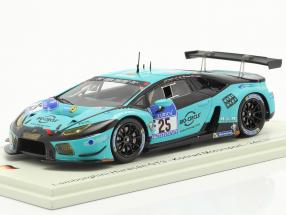 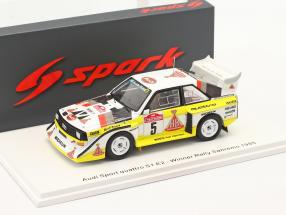 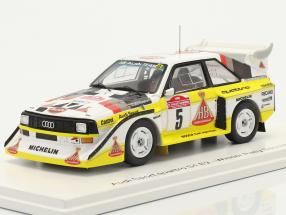 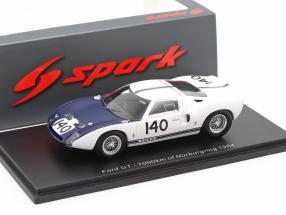 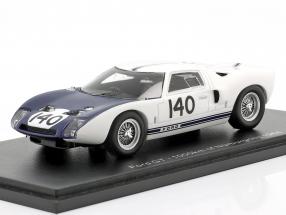 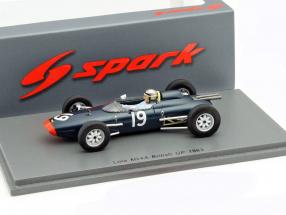 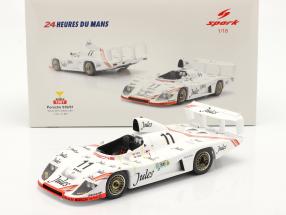 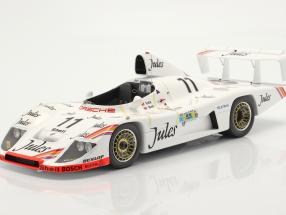 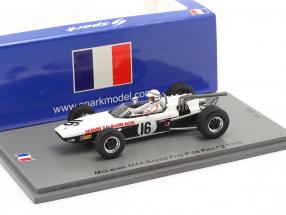 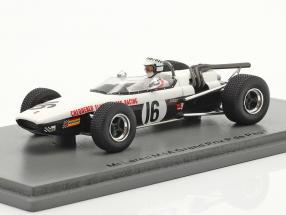 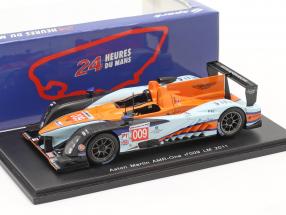 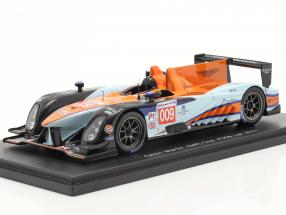 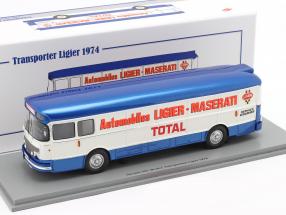 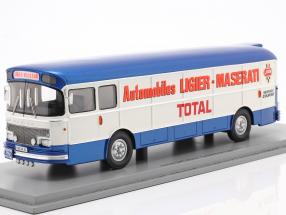