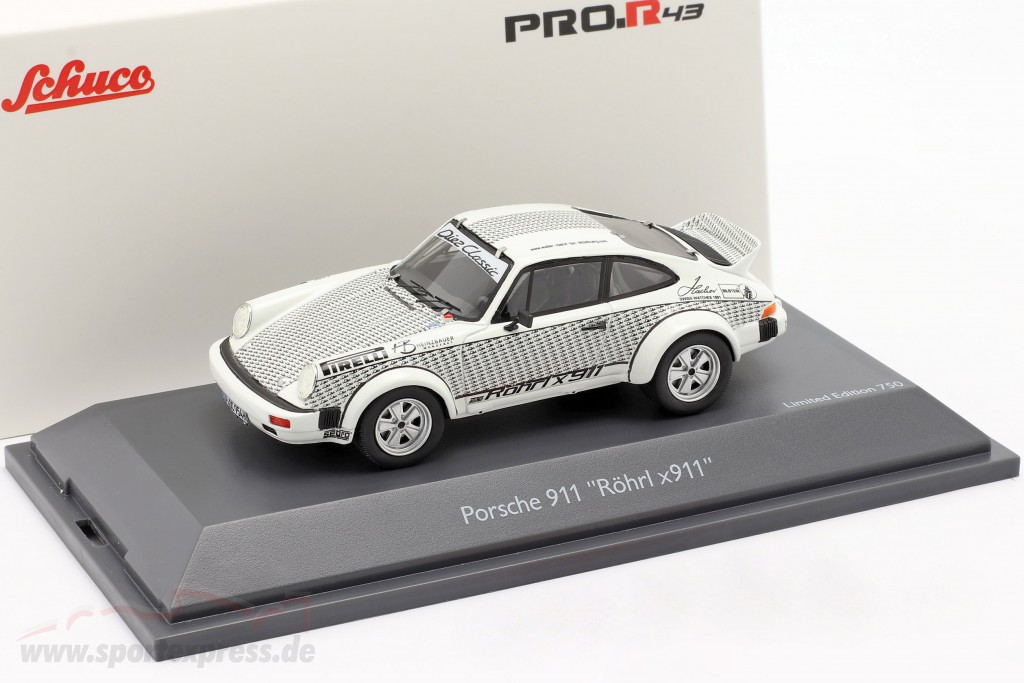 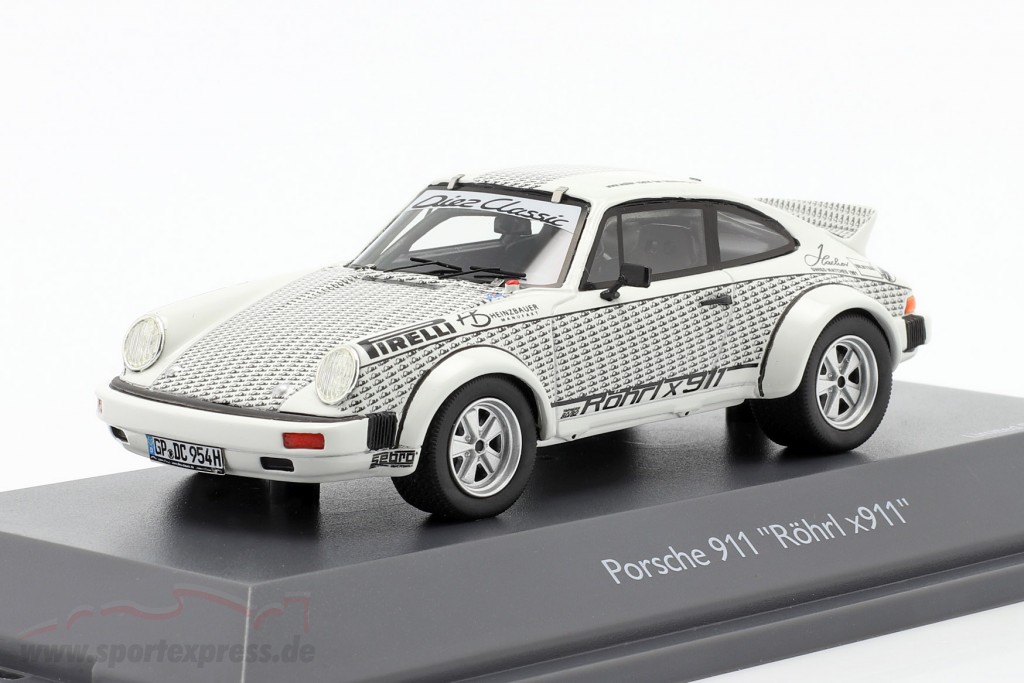 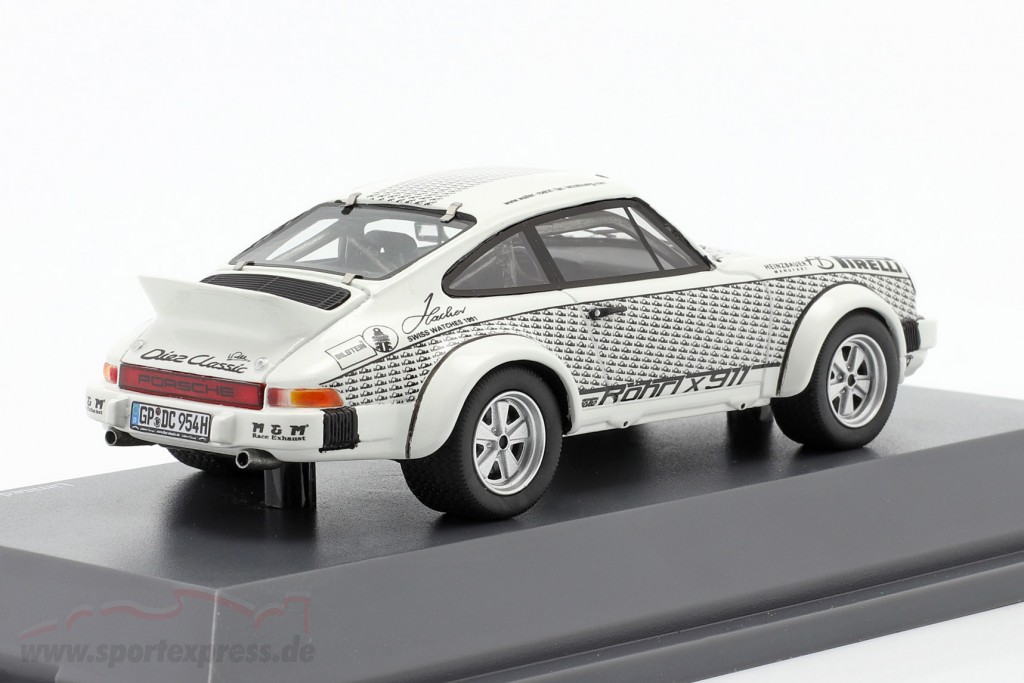 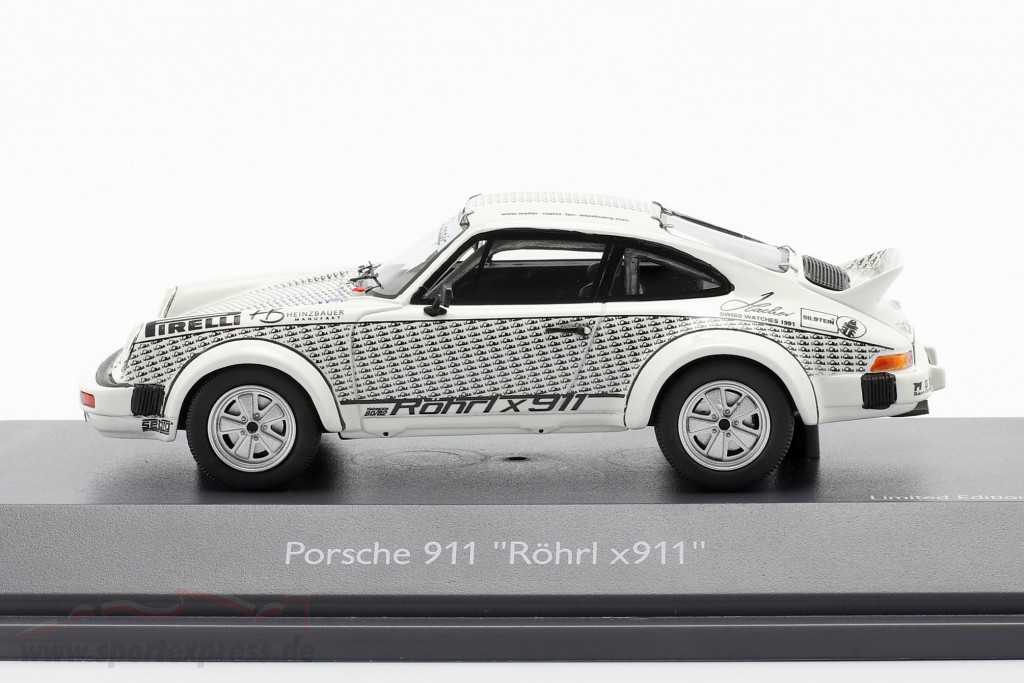 For many motor sport fans worldwide, he is the best car driver of all time - Walter Röhrl. The twice world rally champion and four times winner of the Monte Carlo Rally, has for decades had a particular weakness for the legendary sports car from Zuffenhausen, the Porsche 911. It was through collaboration with restoration firm Diez Classic that a rally car based on a 1974 Porsche 911 G model was built to meet the former Group 4 regulations. The powerful rally car with over 300 PS on tap from an air-cooled 4-litre 6-cylinder boxer engine bears 911 signatures added personally by Walter Röhrl and, as a strictly limited edition from Schuco, will certainly soon be a gem in any Porsche model collection.Schuco is going to produce in a limited edition of 750 pieces a miniature model of this legendary Porsche 911 „Röhrl x 911“ to a scale of 1:18 in the PRO R line. This line, consisting of resin as the material, stands for exceptional and highly filigree small series models. By means of this highgrade model material, it is possible to produce very rare
and exotic exemplary vehicles in perfect quality and also in low and exclusive production runs. 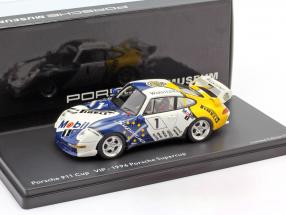 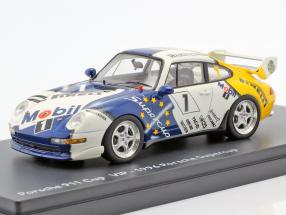 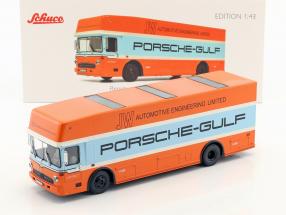 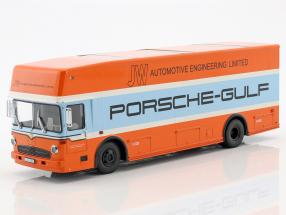 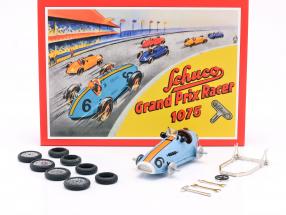 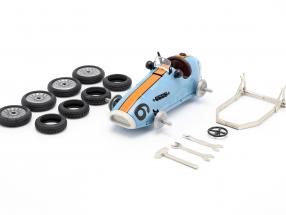 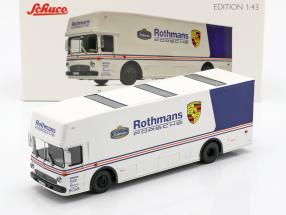 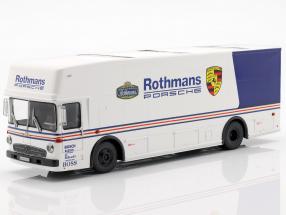 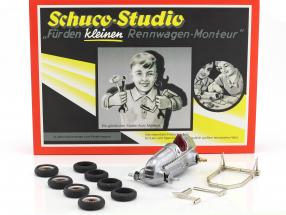 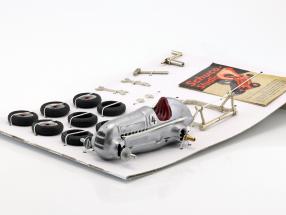 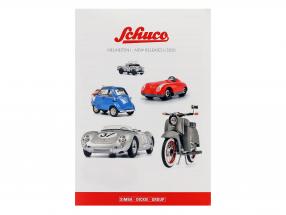 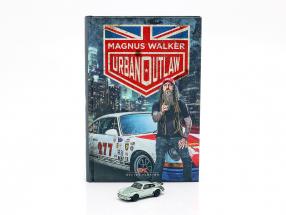 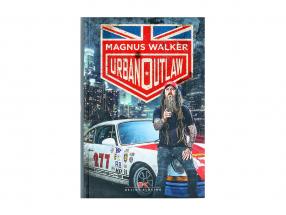 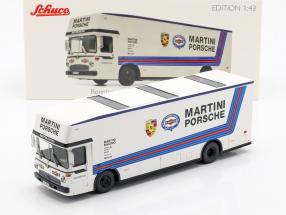 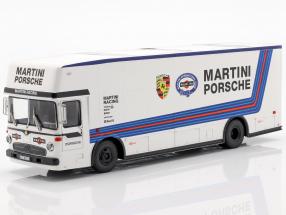