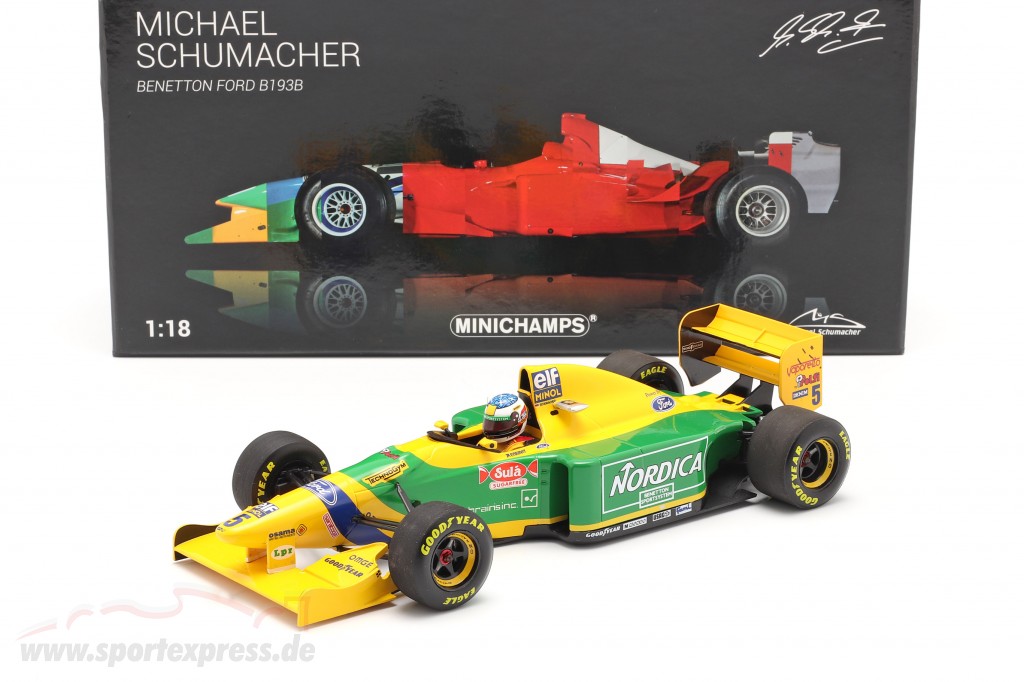 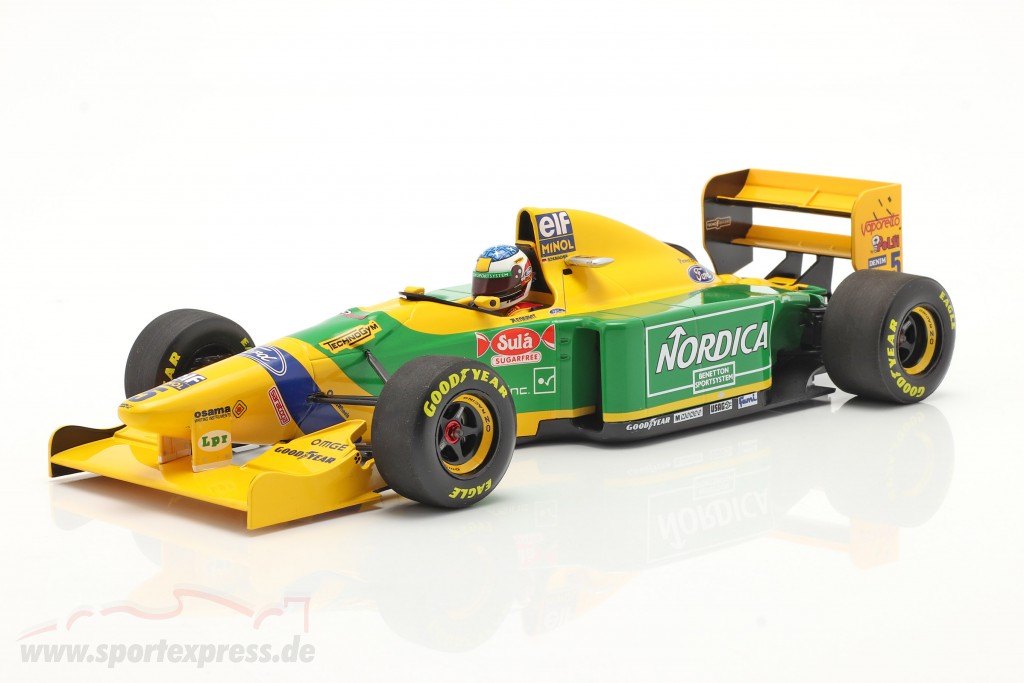 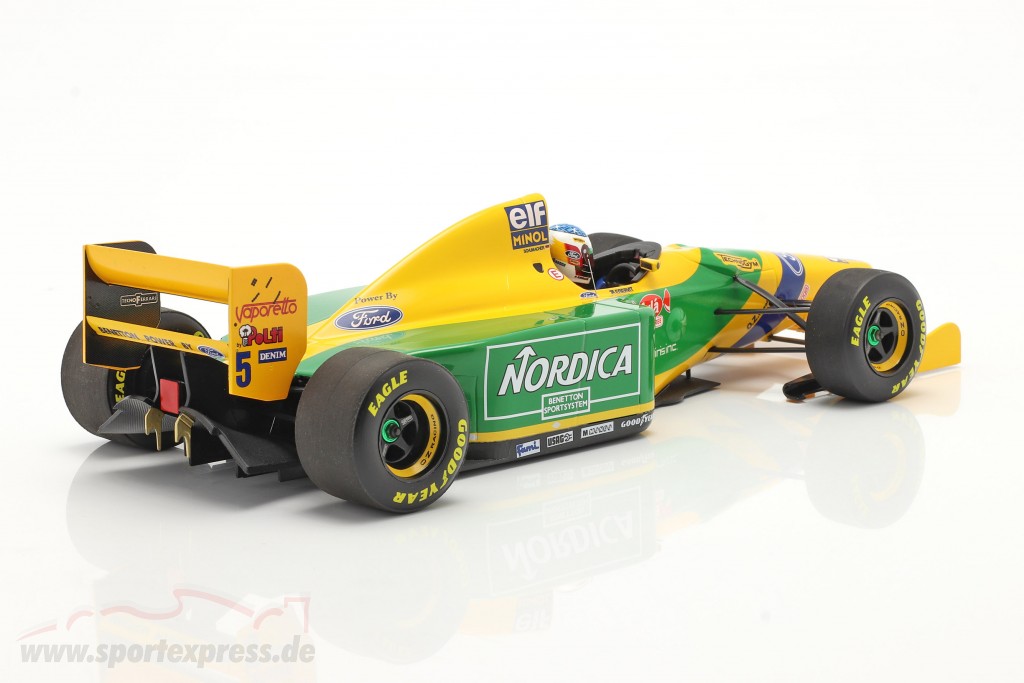 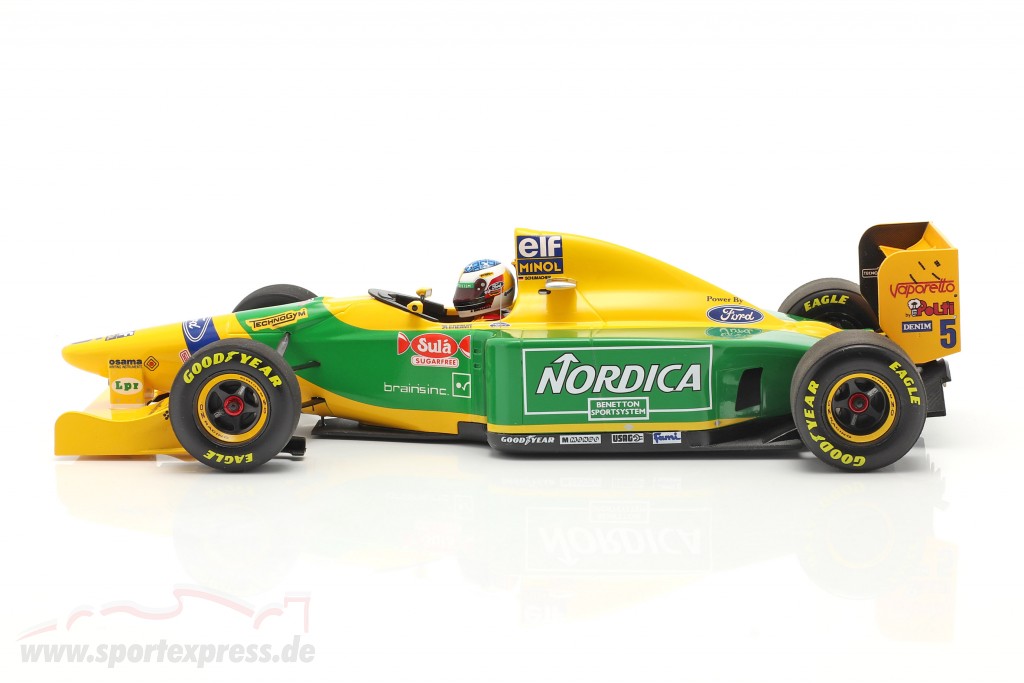 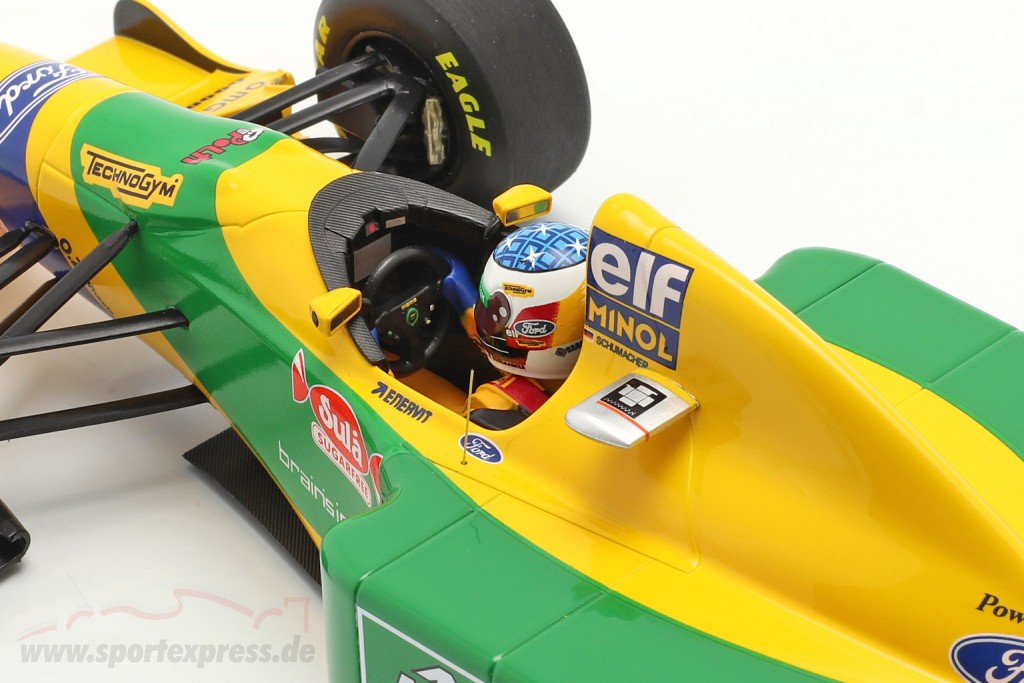 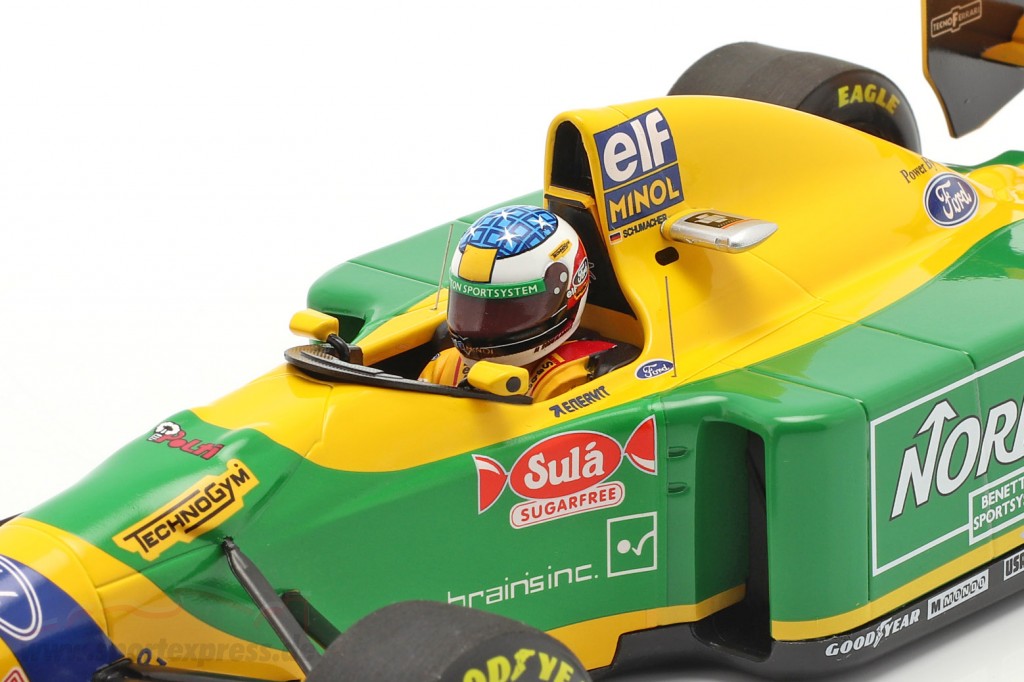 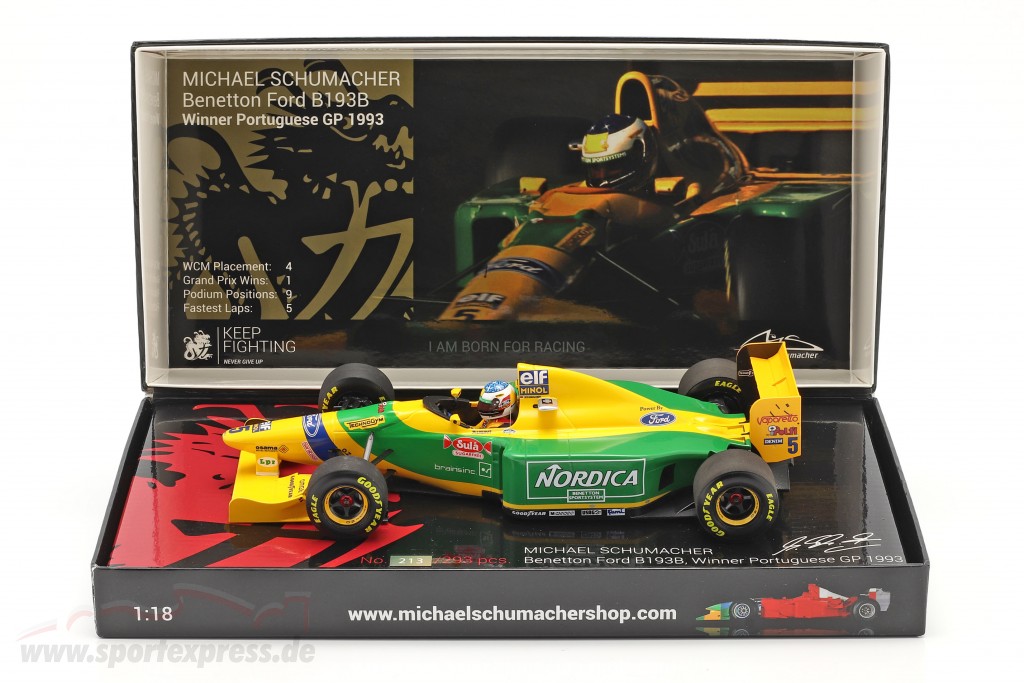 Model car of Michael Schumachers Benetton Ford B193B in scale 1/18 from the manufacturer Minichamps. With this car Schumacher won the Portugal GP 1993.

On 26.09.1993 the Formula 1 GP of Portugal took place at the Autódromo Fernanda Pires da Silvaist near Estoril. Schumacher had not been able to hold his own against the strong competition of the Williams, McLaren and Ferrari teams in qualifying before and only managed sixth place on the grid.

Even before the start of the race there was a drama at the qualifying winner Damon Hill from Team Williams, whose car did not want to start and therefore had to start the race at the end of the grid. This paved the way for the competition to decide the race among themselves.

At the beginning of the race Mika Häkkinen from Team McLaren was able to take the lead against Alain Prost from Team Williams. Jean Alesi from Ferrari and Ayrton Senna from McLaren also got off to a very good start and was able to finish second and third before Prost. Michael Schumacher completed the leading group in fifth place behind Prost.

In the course of the race Hill worked his way further and further forward and caught up with the leading group. The race reached a decisive turning point on lap 20 when Senna had to park his car due to an engine failure. At the same time Häkkinen, Alesi and Schumacher went to the pits for their first stop, with Schumacher being able to take the lead of this group of three thanks to a better strategy. Thus the Mclaren pilots Prost and Hill, who followed a one-stop strategy, took the lead for a short time. But when also the leading duo had to stop on lap 29, Schumacher suddenly found himself in the lead again.

When Häkkinen also manoeuvred his car a short time later against the inner wall of the track at the start and finish due to a driving mistake, only Prost and Hill were able to secure Schumacher's victory. Prost was waiting for Schumacher to stop again, but gradually he realised that the German was also driving on a one-stop strategy. He and Hill caught up directly with Schumacher. As the group caught up with the riders who were about to be lapped, Schumacher used the traffic to his advantage and managed to stay ahead until the finish. Prost wanted to win, but he also knew that second place was good enough to secure the World Championship.

With this success, Michael Schumacher secured his second Formula 1 victory after winning the 1992 Belgium GP, which was his first win for the Benetton Ford team and heralded his legendary winning streak that led to his first two World Championship titles in subsequent years, 1994 and 1995. 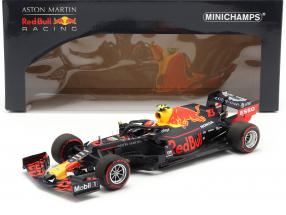 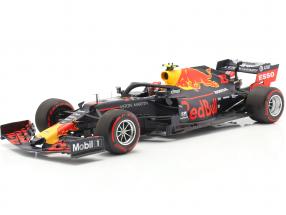 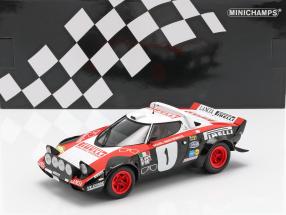 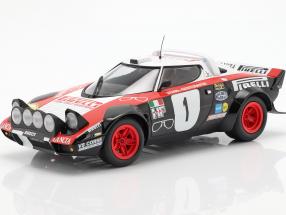 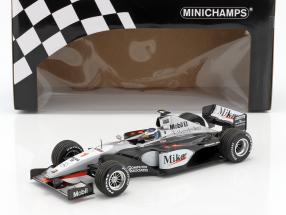 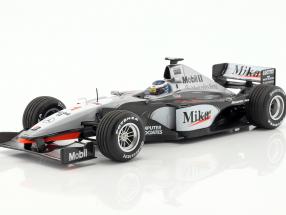 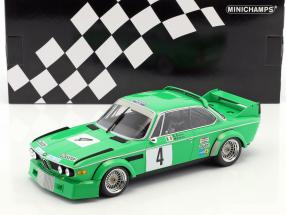 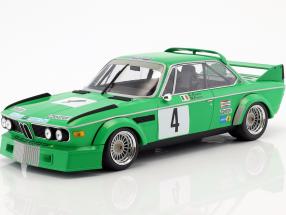 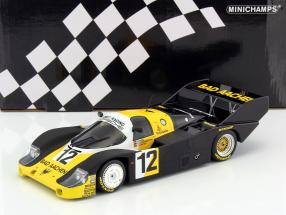 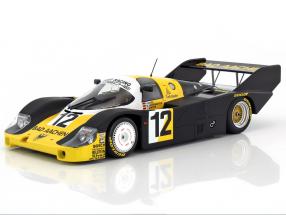 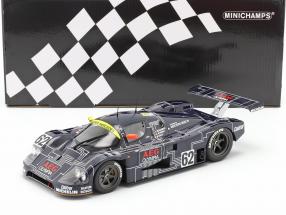 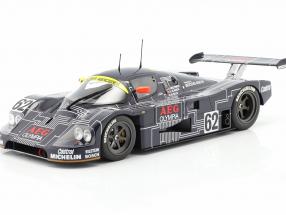 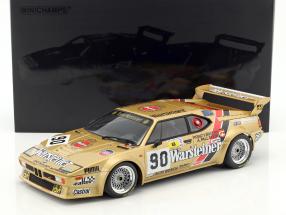 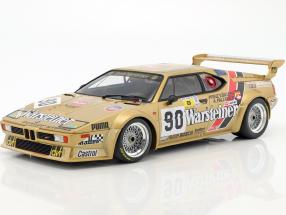 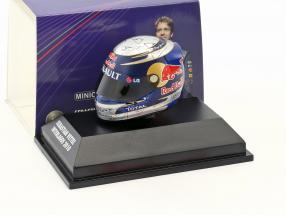 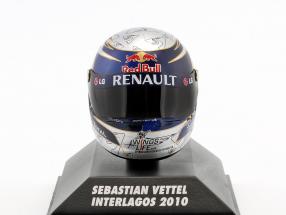