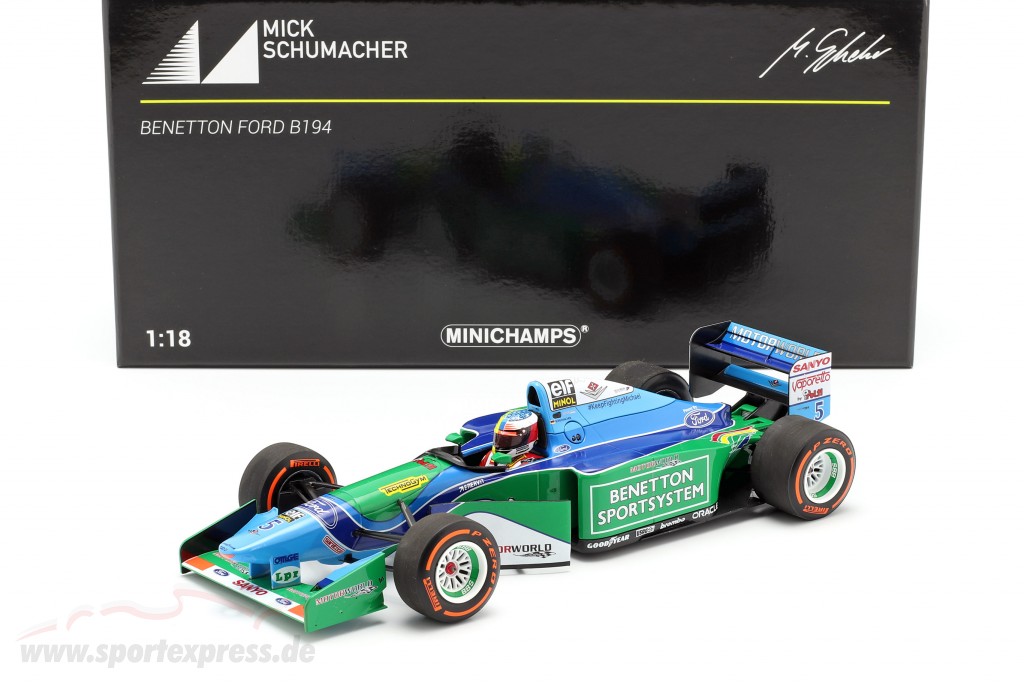 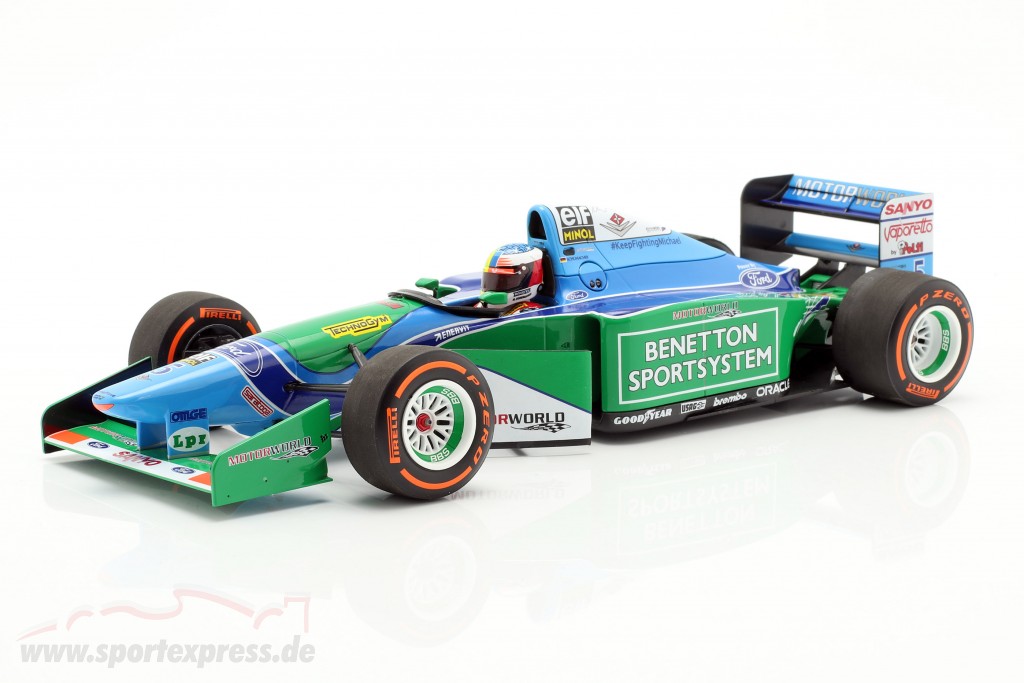 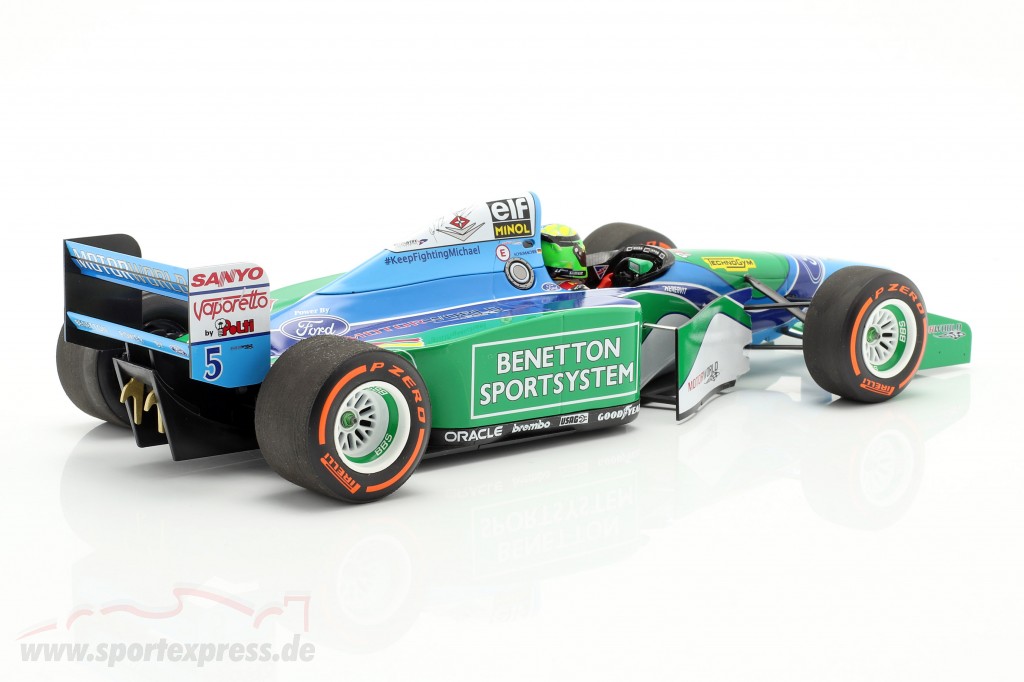 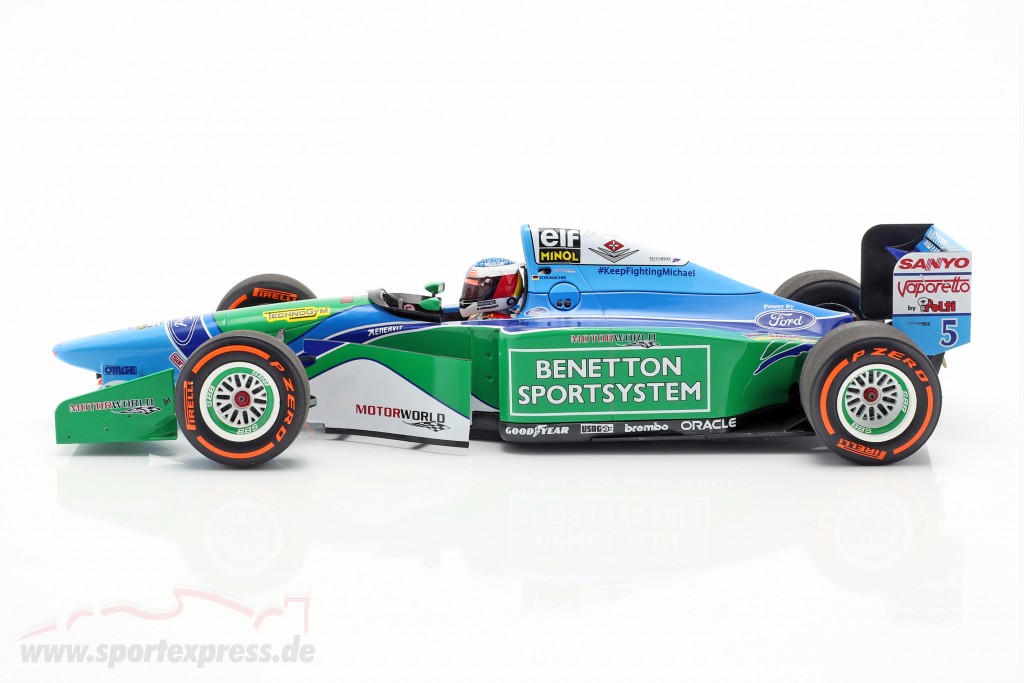 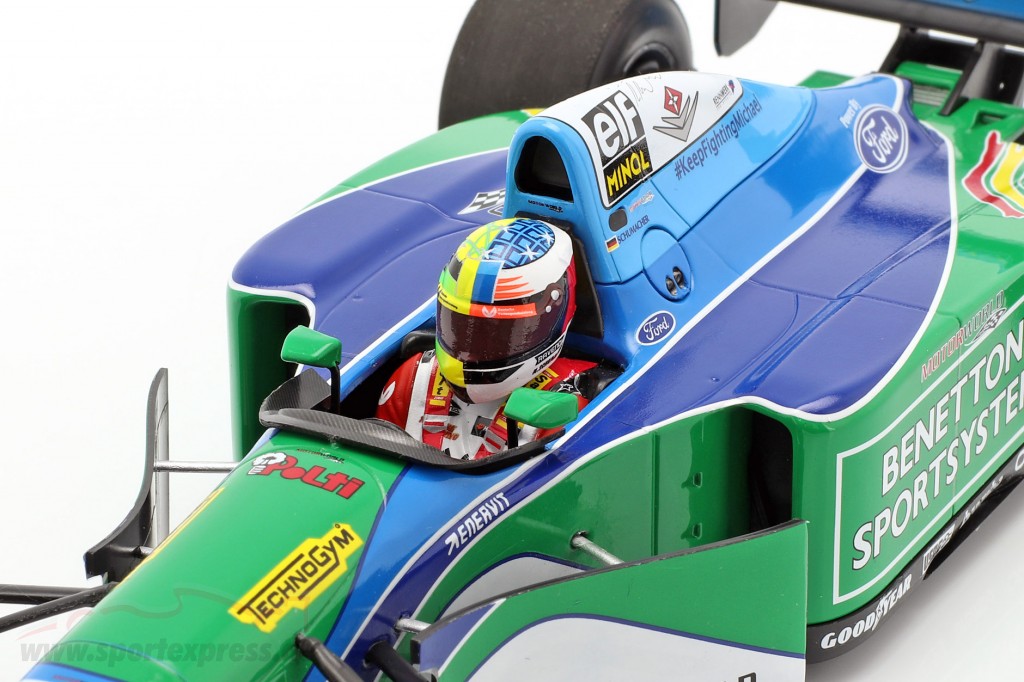 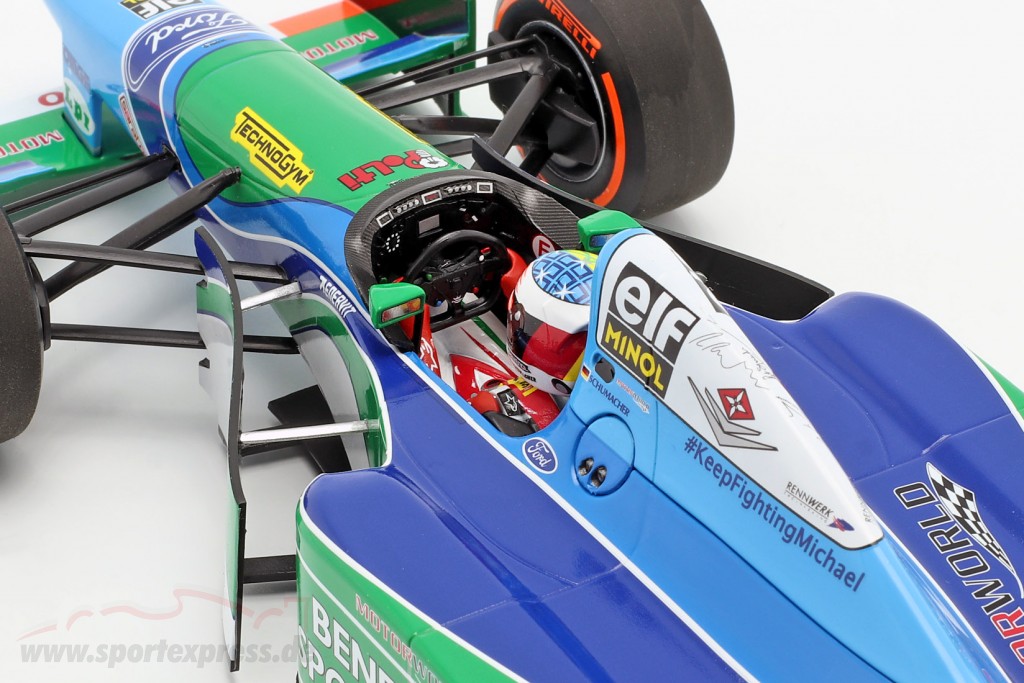 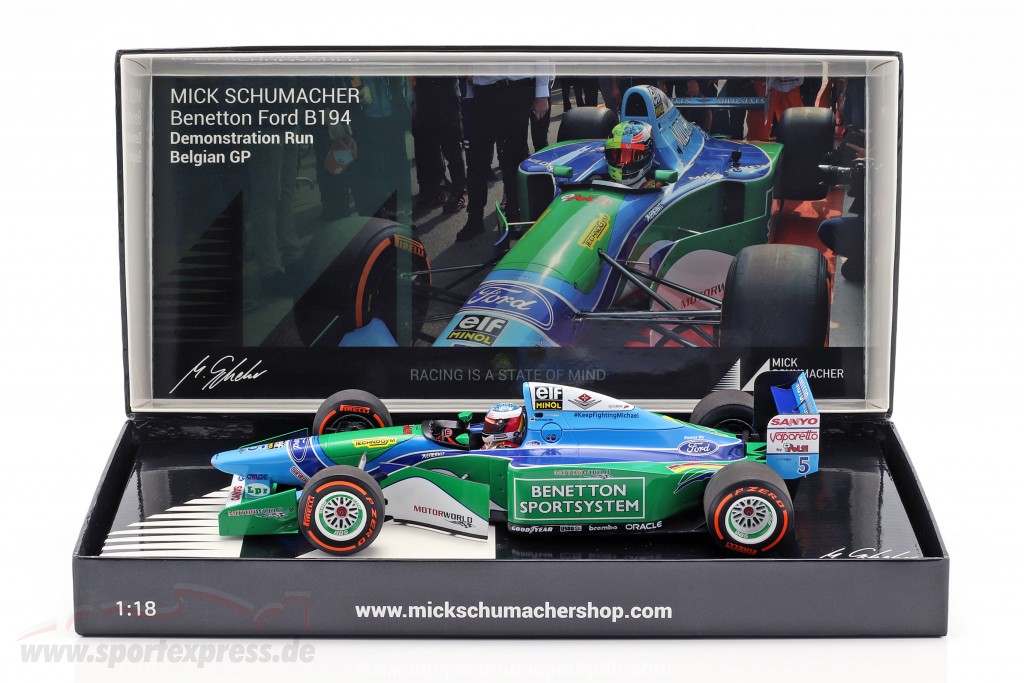 Anyone who was there, or watched on TV, will never forget the day Mick Schumacher drove the iconic Benetton B194-05, at Spa-Francorchamps ahead of the 2017 Belgian Grand Prix, to a standing ovation from the thousands of fans at the hallowed venue.

After all, the B194-05 that Mick drove that historic day is the Benetton that took Michael to his first Formula 1 World Championship in 1994, the same chassis his father powered to victory at Imola, Monaco, Canada and France, with second place Spain. A true legend of the sport. 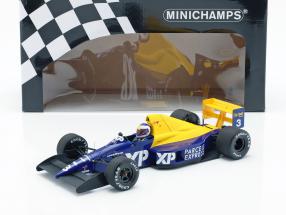 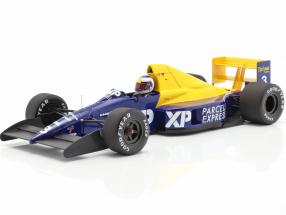 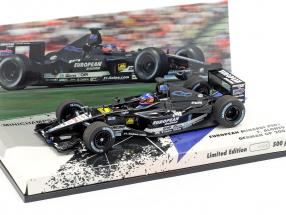 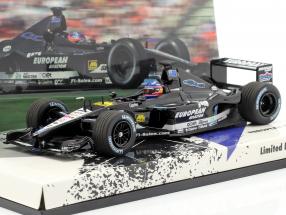 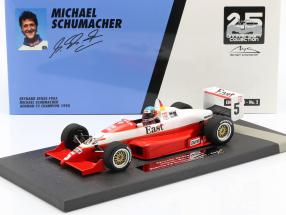 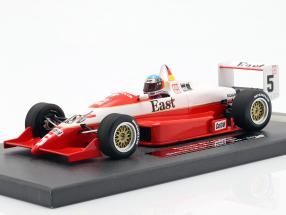 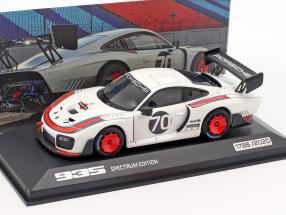 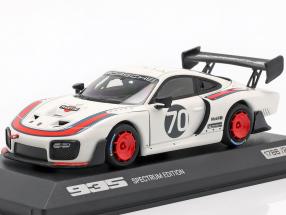 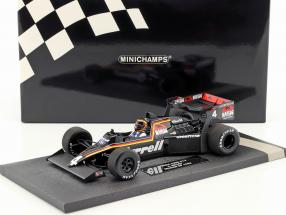 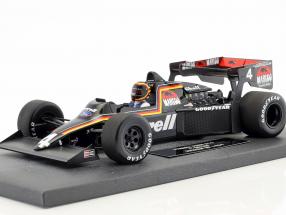 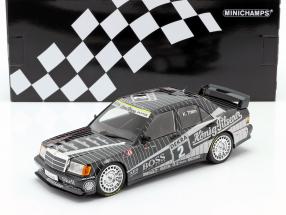 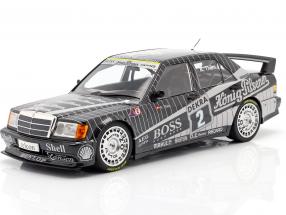 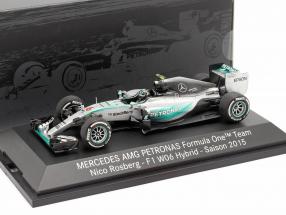 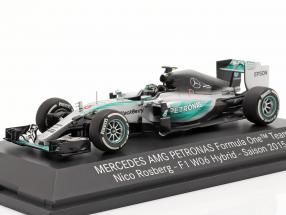 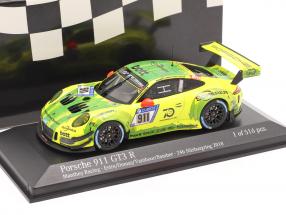 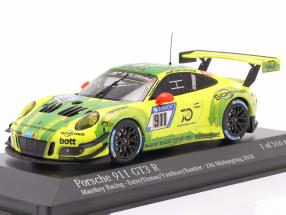