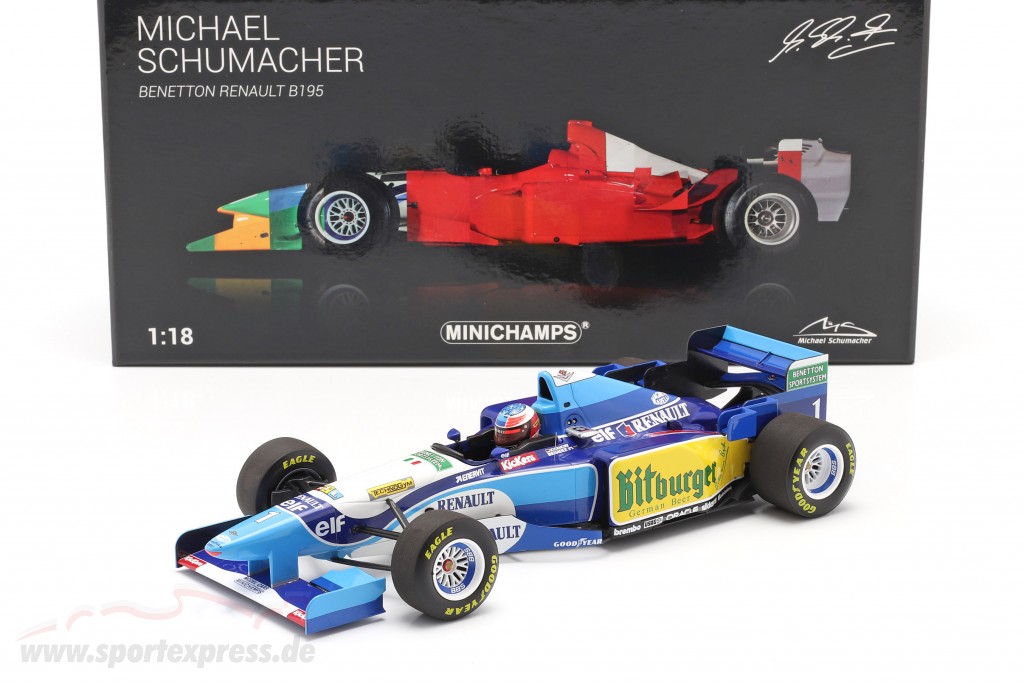 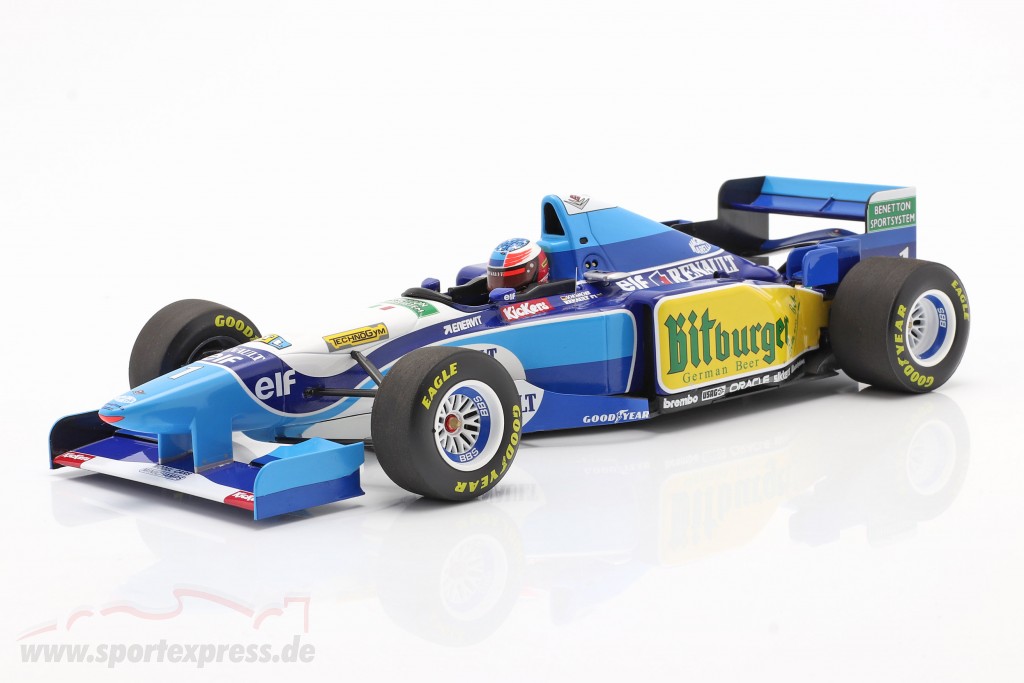 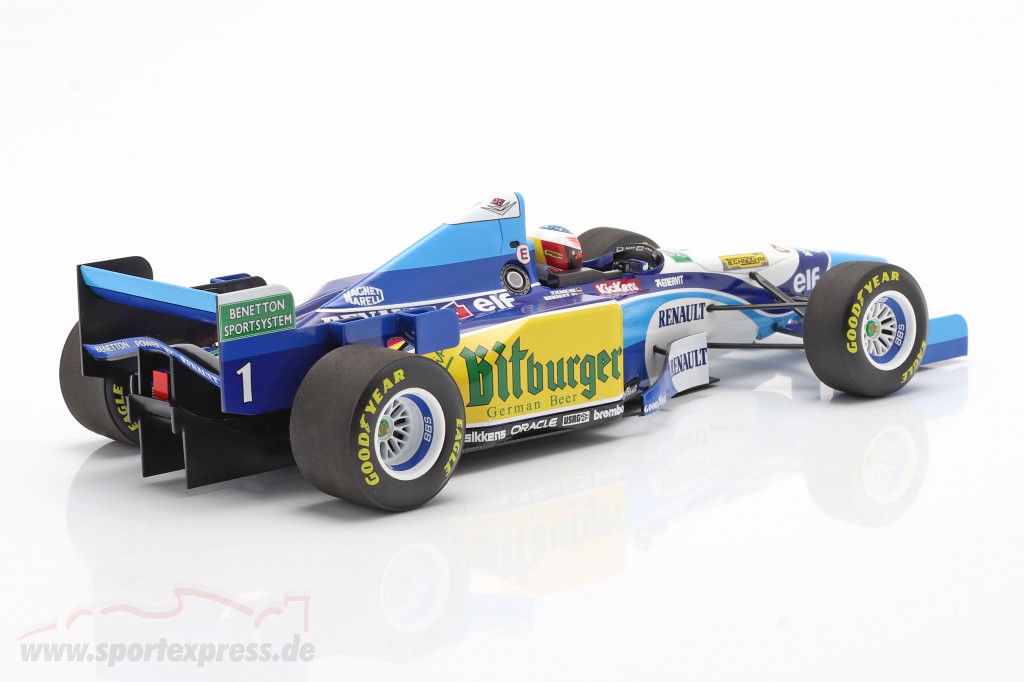 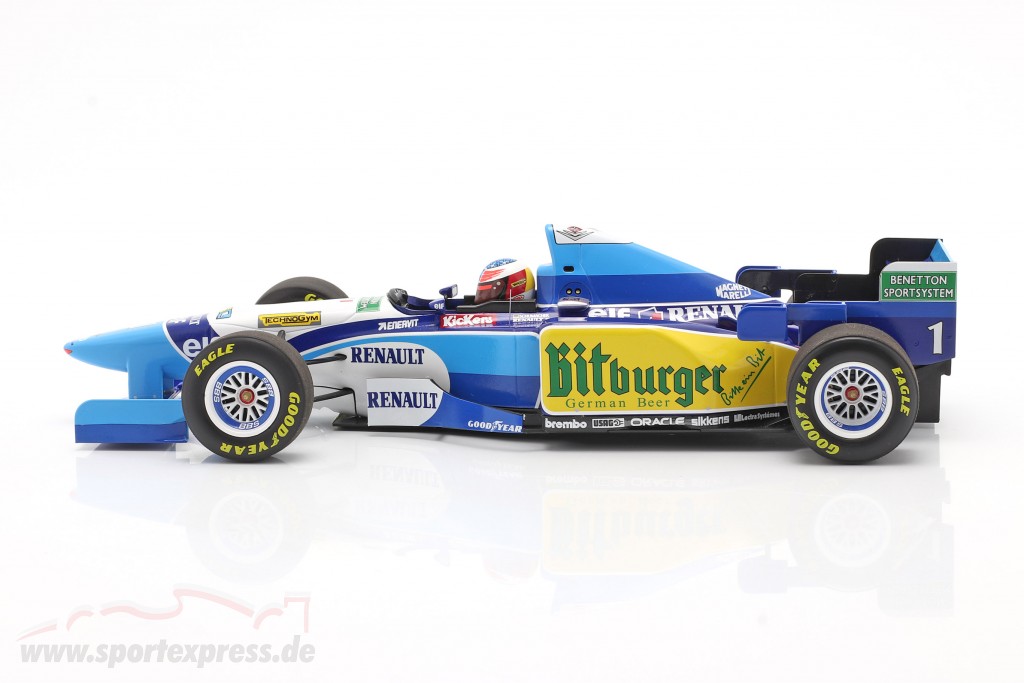 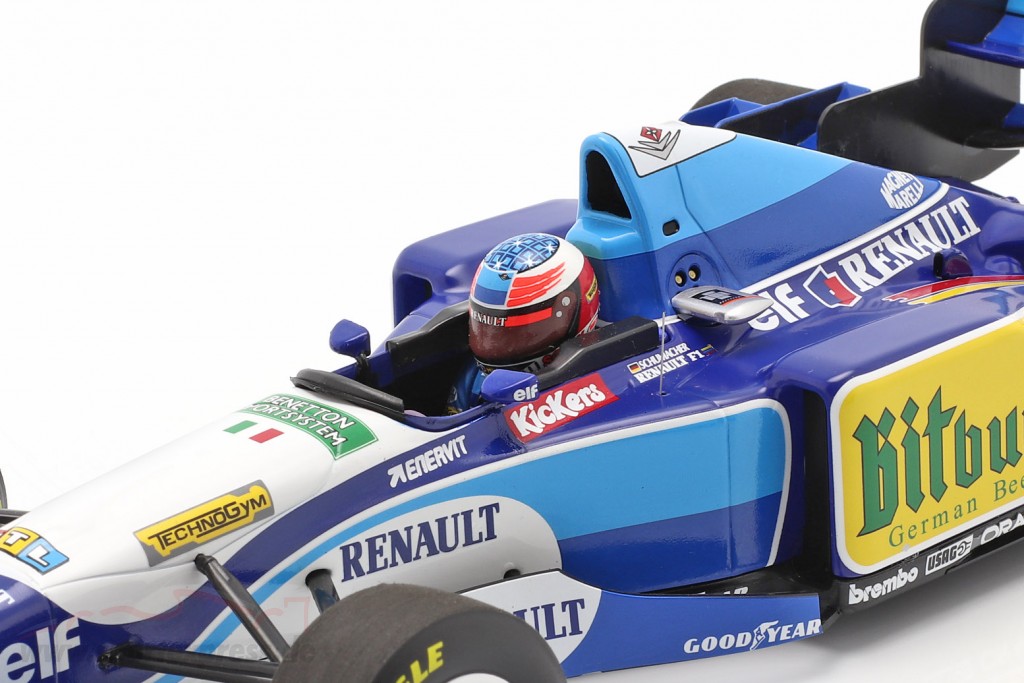 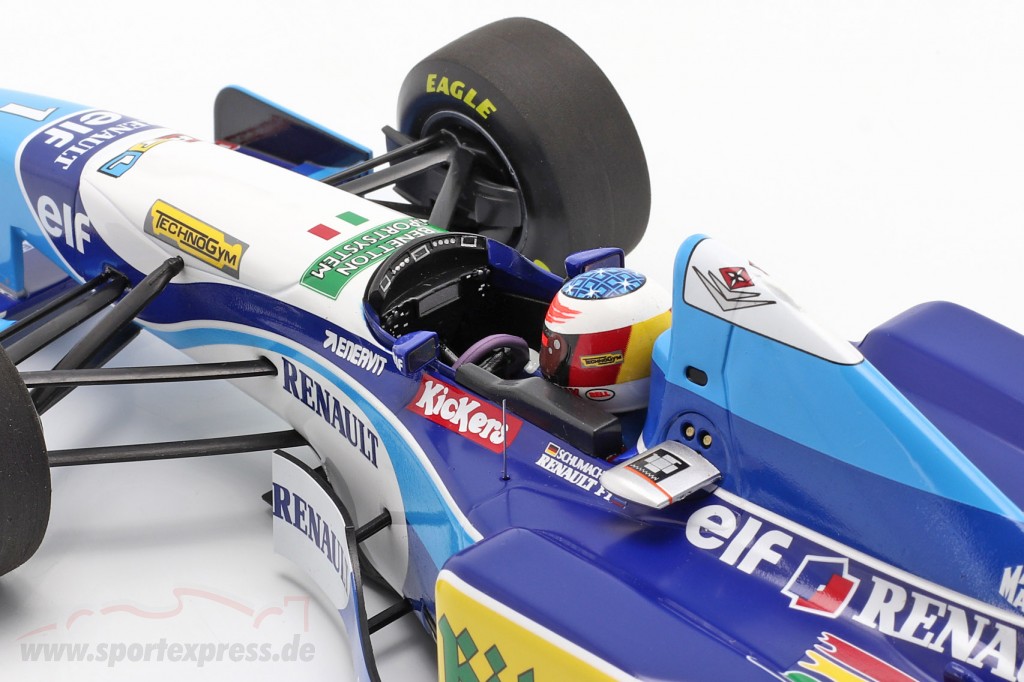 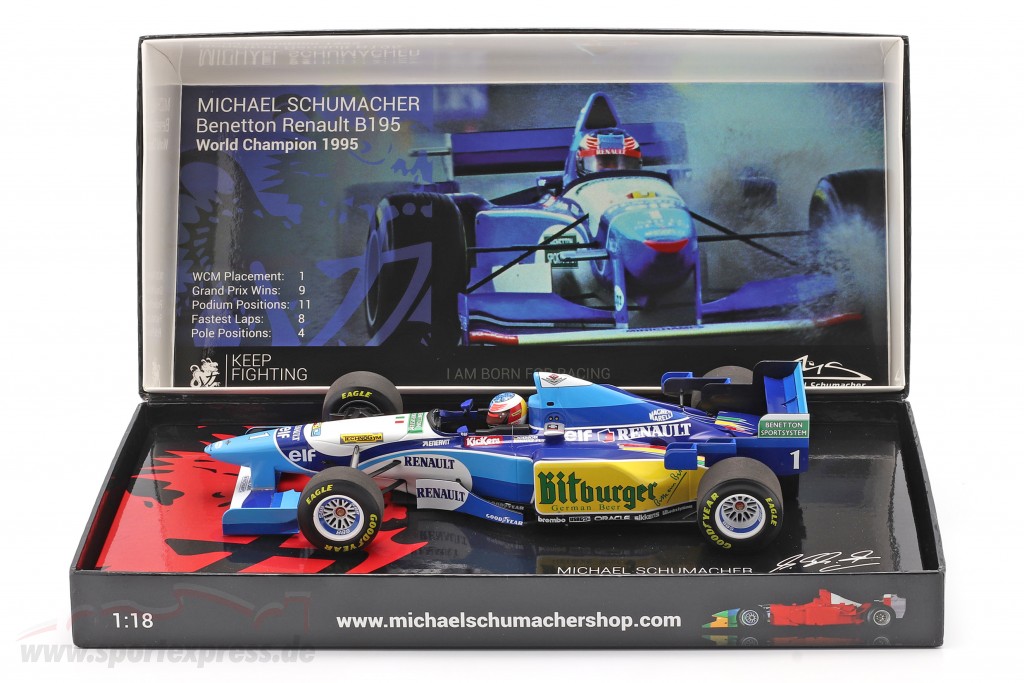 After the 1994 Formula 1 season, which was marked by many fatal and serious accidents, the FIA resorted to stronger measures and changes in the following season, which had a strong impact on the performance and appearance of the cars. The most obvious feature was the raising of the side cockpit walls, which better protected the drivers' heads.

However, many drivers not only saw this as an advantage, but also complained about the restricted field of vision. Only Schumacher didn't seem to be impressed by this and so right at the beginning of the season he took off with impressive victories in the driver standings of his competitors.

As the reigning champion he won nine of the 17 races and took his second world championship title at a clear distance to his rivals Damon Hill and David Coulthard of the Williams-Renault Team. Together with his team mate Johnny Herbert, the Benetton Team also won its first and only World Championship title in the Constructors' Championship.

To celebrate the 25th anniversary of this title defence, the winning car from 1995 has now been released in an exclusive collector's box and a limited edition of 295 pieces. A must-have for the die-hard Schumacher fan and a real eye-catcher for every showcase. 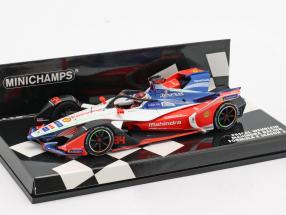 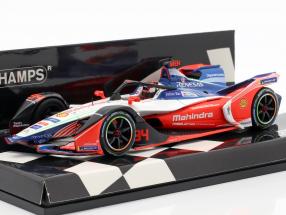 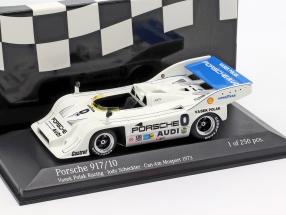 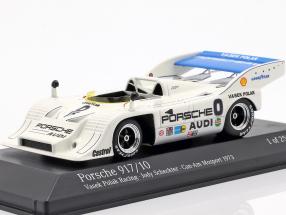 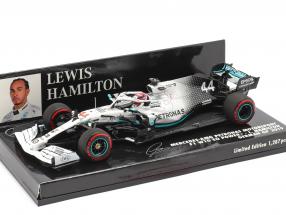 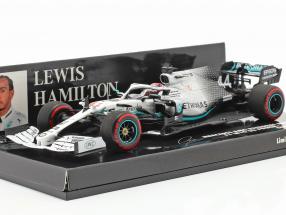 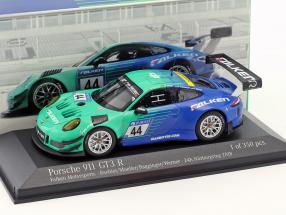 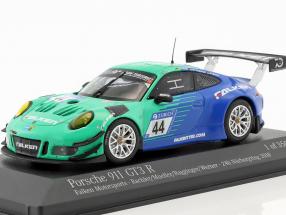 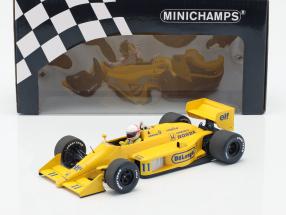 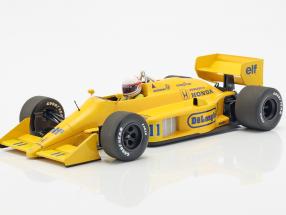 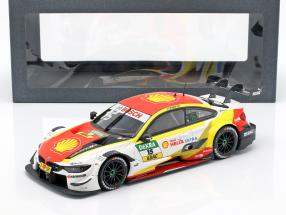 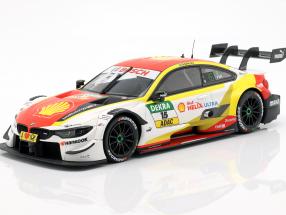 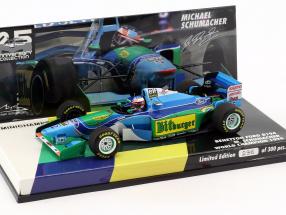 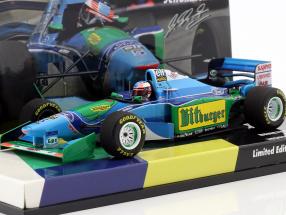 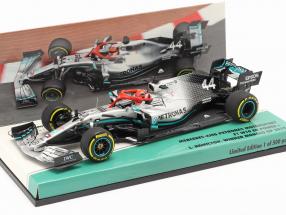 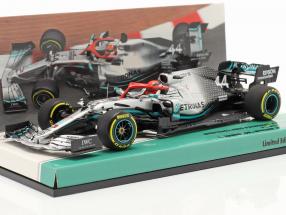