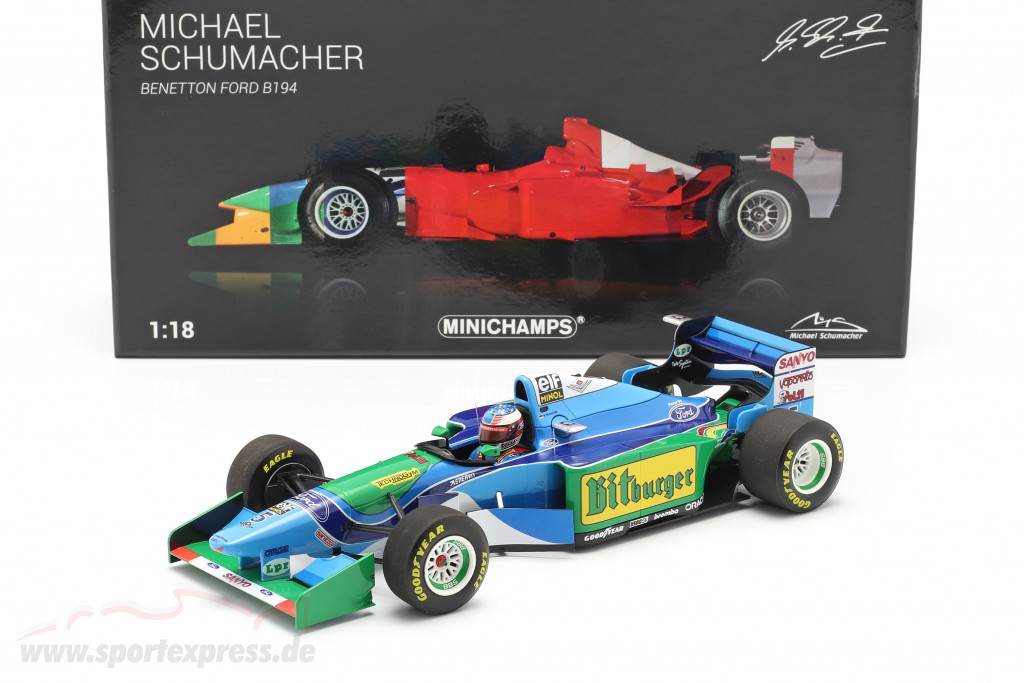 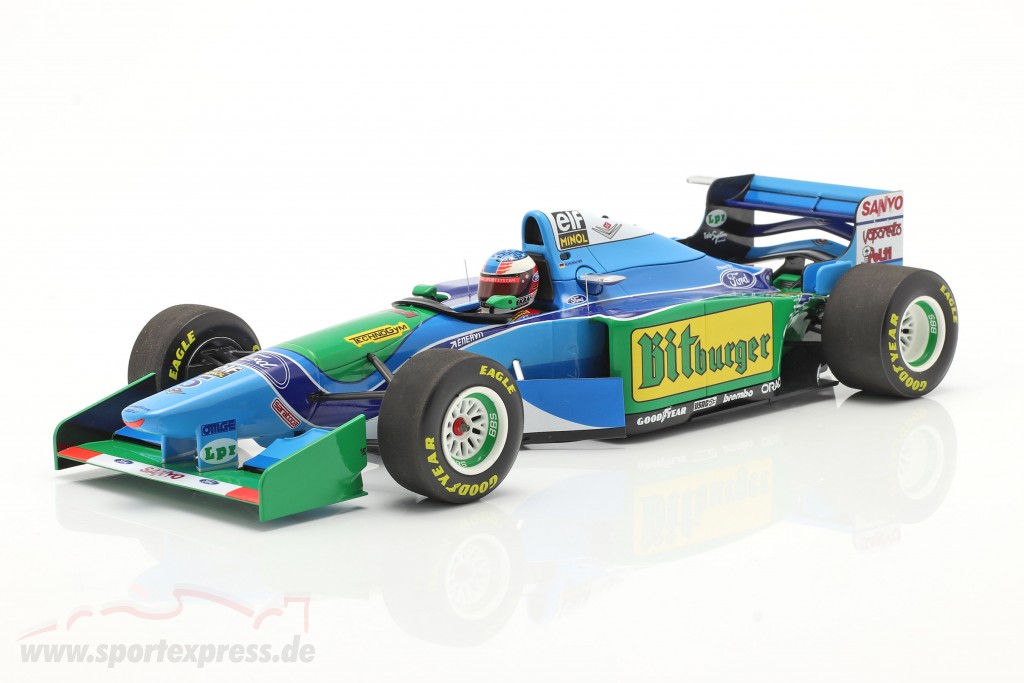 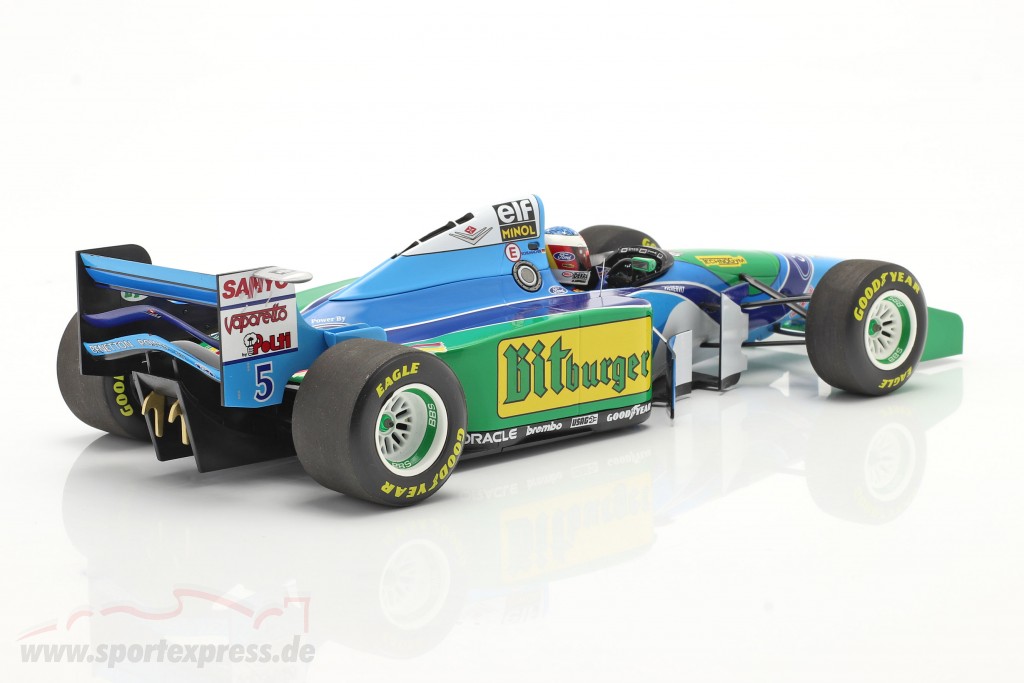 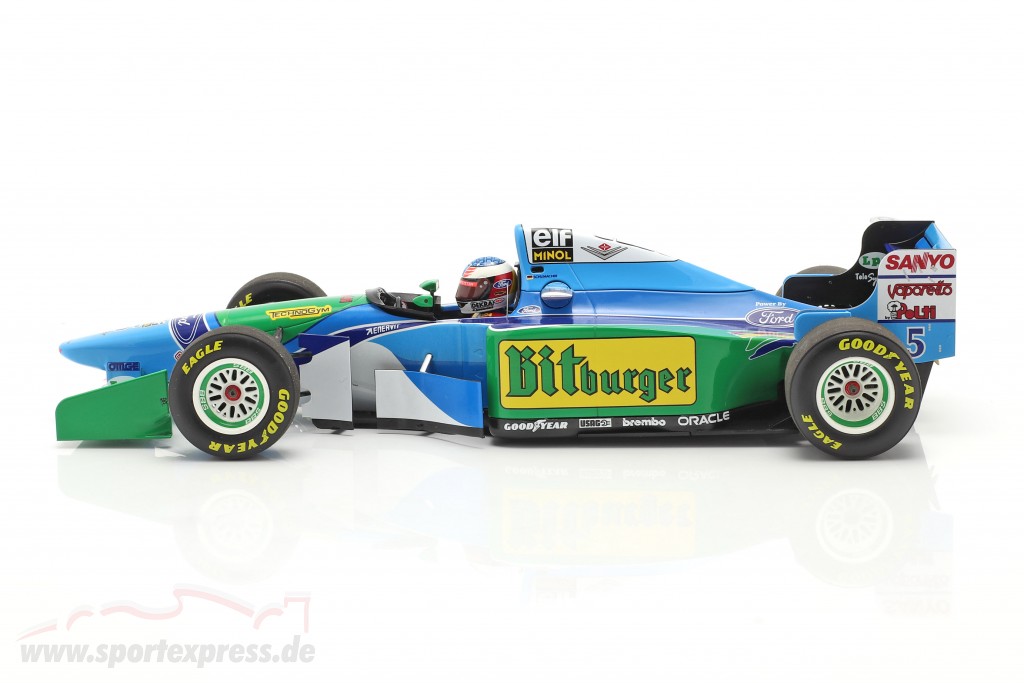 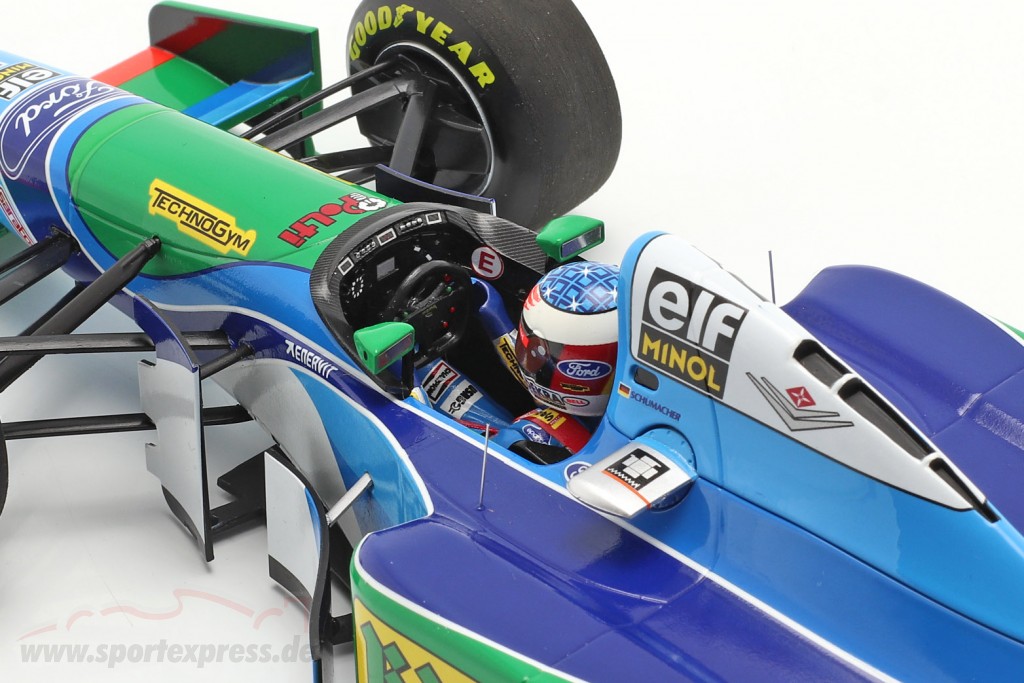 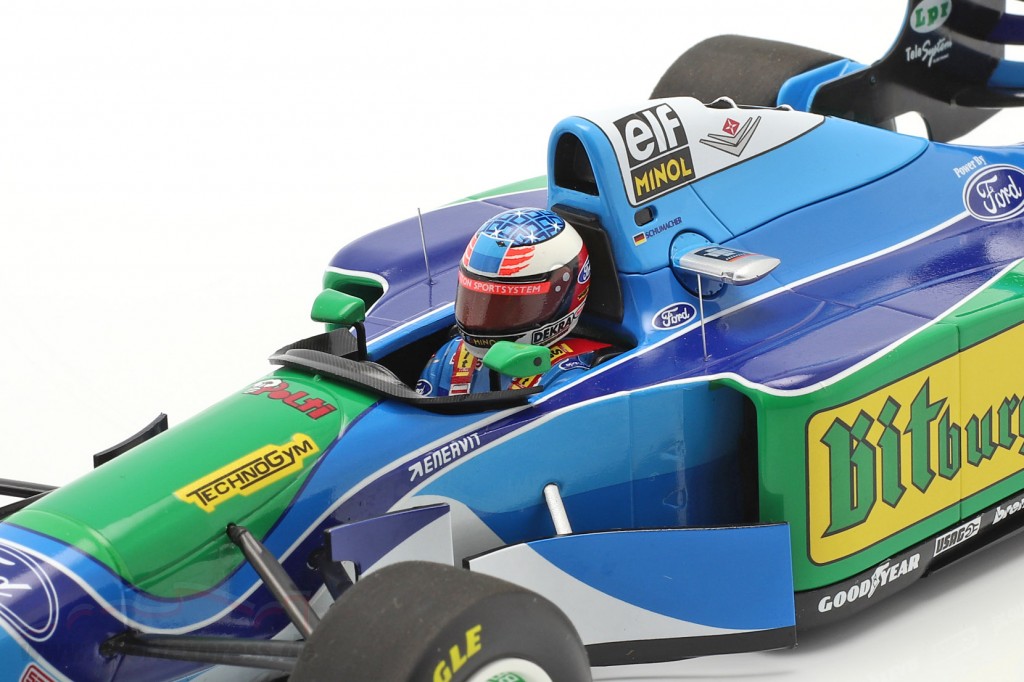 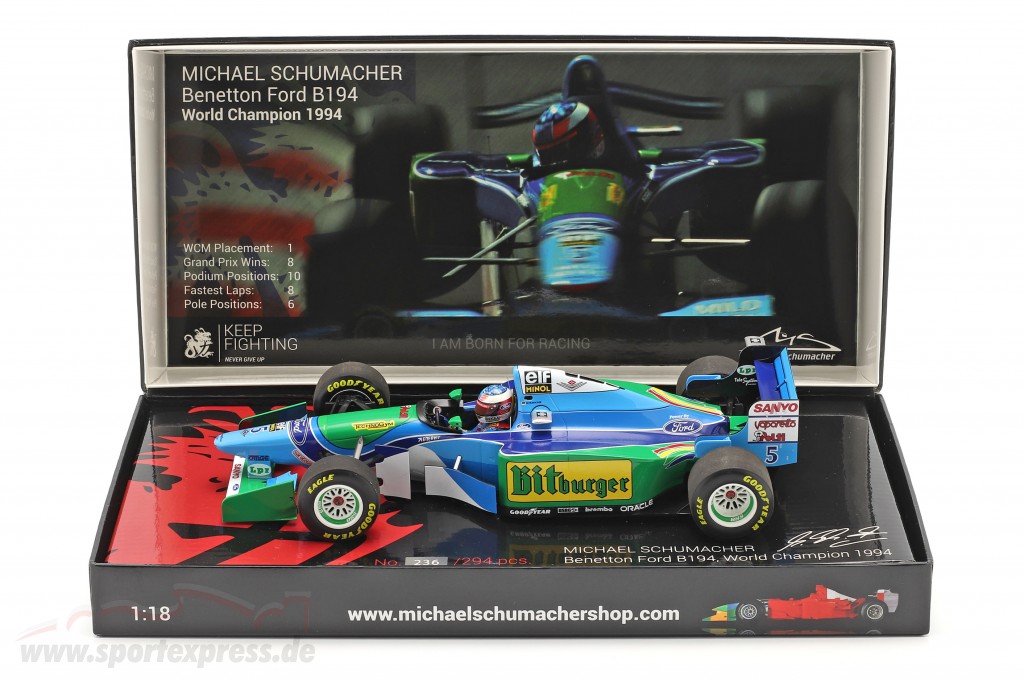 The 1994 Formula 1 season went down in the annals of racing for many reasons.

On the one hand it was overshadowed by the fatal accidents of the Austrian Roland Ratzenberger and the three-time world champion Ayrton Senna at the San Marino Grand Prix.

These unfortunate tragedies were to have a lasting impact on Formula 1 racing. From that time on, the protection of the drivers became the focus of the designers and the racing cars were given a completely new safety concept. In the 20 years that followed, no other driver lost his life in a Formula 1 race, underpinning the teams' constant efforts to make racing safer.

From a sporting point of view, it was probably one of the most exciting years that Formula 1 has ever seen.

While the first half of the 1994 season was still characterised by the undisputed dominance of Michael Schumacher, the second half developed into a true thriller and breathtaking duel between Schumacher and his then permanent rival Damon Hill.

This rivalry culminated in the last race of the season, the Australian Grand Prix, which was to decide the outcome of the World Championship.

Prior to this race, Michael Schumacher was leading the overall driver standings by one point ahead of Damon Hill and he also managed to stay ahead of Hill in the qualification.

The race started and all attention was focused on the duel between Schumacher and Hill. It developed into a hard-fought race, the actual end of which nobody had seen coming.

The World Championship leader was able to keep his opponent at a distance for a long time. But in the 36th lap of the race Schumacher made a decisive driving mistake, the effect of which was to make up the world championship.

In a left-hand bend he slipped off the track and touched the outer wall. He steered back onto the track and remained just before Hill. In the next right turn, Hill tried to pass on the inside, the German remained on the racing line as the leader. The cars touched, Schumacher flew over Hill's front wheel and landed in the tyre pile. The race was then over for Schumacher - and with it probably the dream of the World Championship title.

Deeply disappointed and with his head lowered, Schumacher stood behind the track barrier, his thoughts on the one driving mistake that had cost him the victory, when a marshal came up to him to comfort him.

But against his expectations the marshal did not want to comfort him. He wanted to be the first to congratulate Schumacher on his first World Championship title. What Michael Schumacher did not know at that time: Damon Hill's car was also damaged in the collision. He managed to make it to the pits, but could only park his car there and give up the race.

Schumacher was world champion. The first German world champion in Formula 1, the highest class of motorsport. He, who did his first laps in a Fiat 500 on the family farm in Kerpen as a small boy, had shown everyone.

With an impressive record of 8 wins from 16 races, Michael Schumacher was able to win the world championship title with a one-point lead at the end of the 1994 season.

This was the assignment of the legendary Schumacher era in Formula 1, a time in which he set records for eternity and became the best driver of all time with a total of 7 world championships. 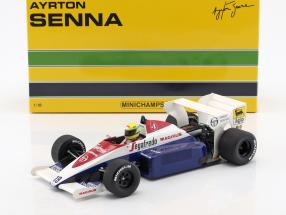 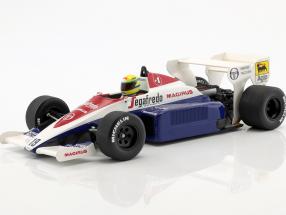 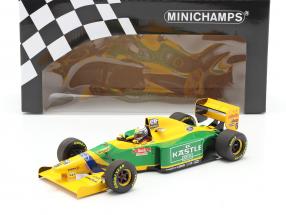 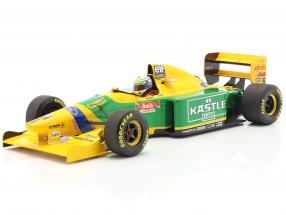 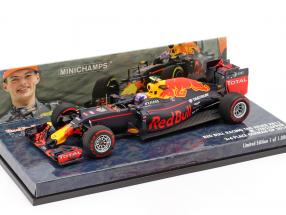 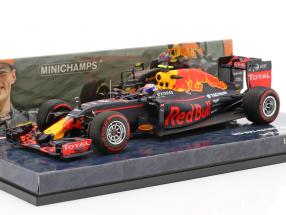 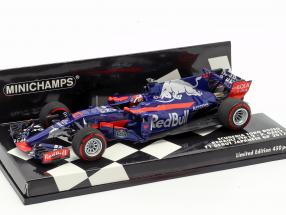 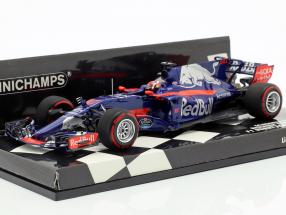 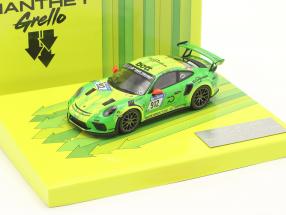 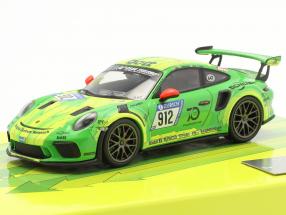 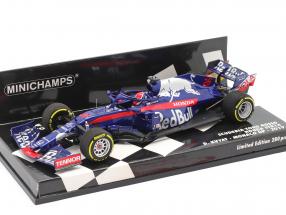 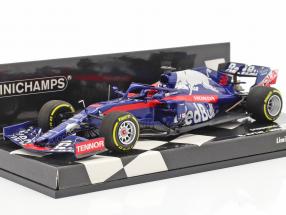 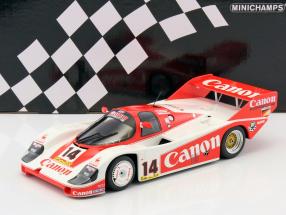 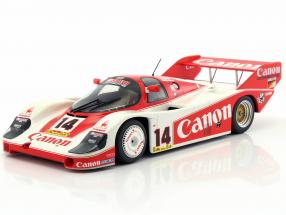 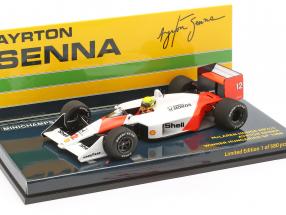 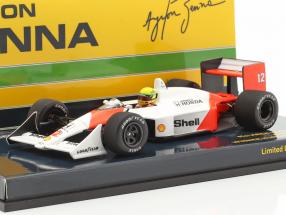