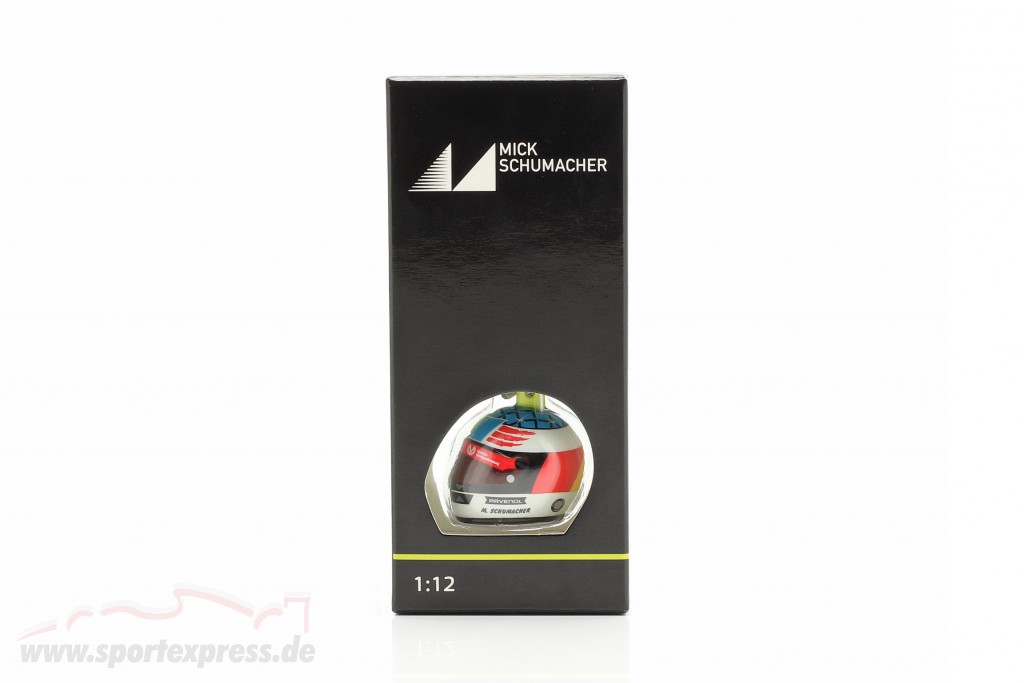 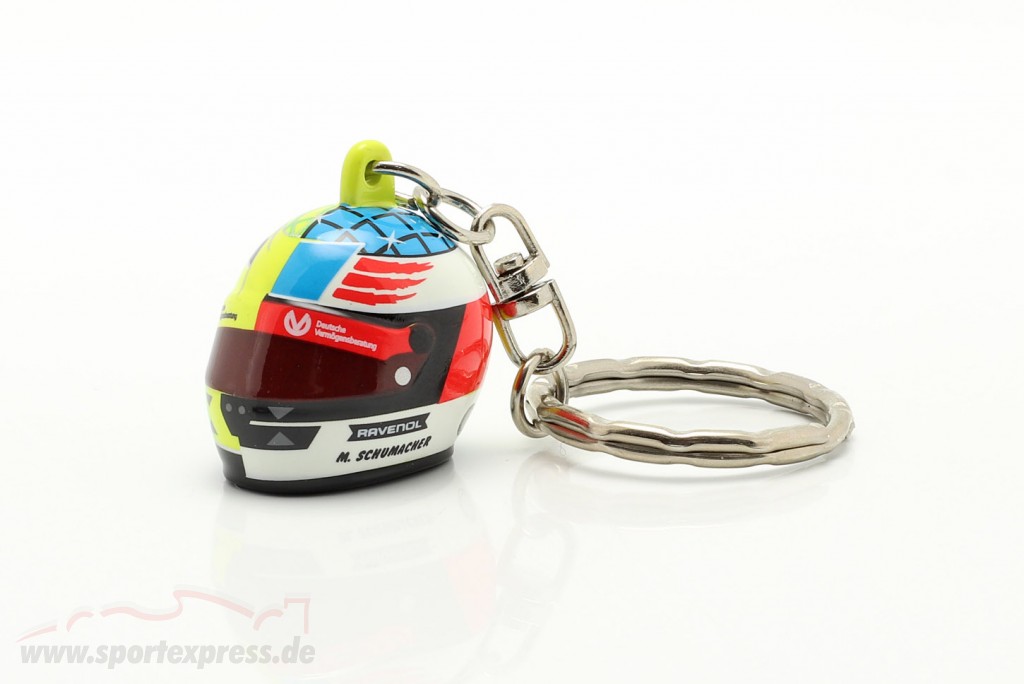 3D key ring of the driver's helmet by Mick Schumacher from 2017. This helmet was realised in a half-half design. One half shows Mick's design, the other half the design of his father, Michael Schumacher. He wore this helmet in the Benetton Ford B194, with which his father became Formula 1 world champion for the first time in 1994, at the Belgium GP 2017 in Spa. 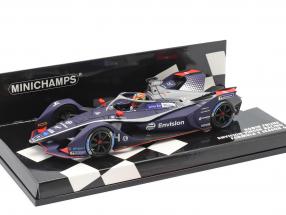 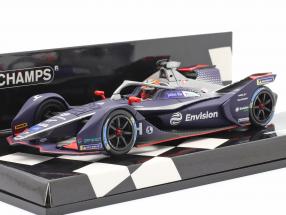 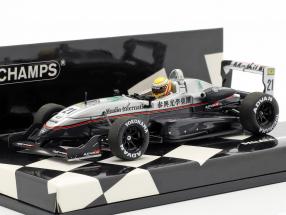 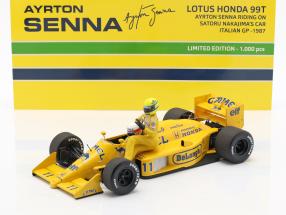 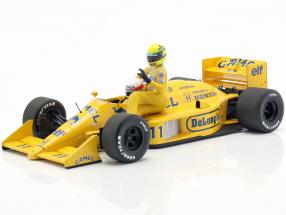 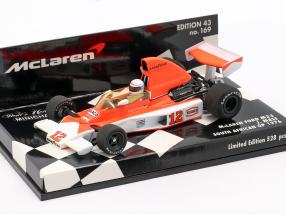 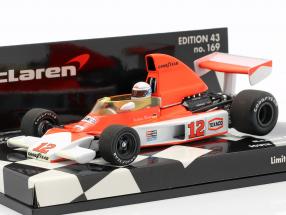 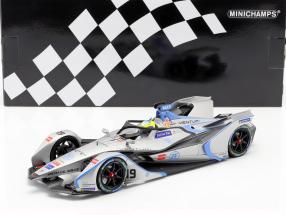 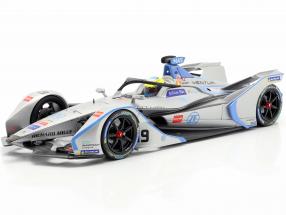 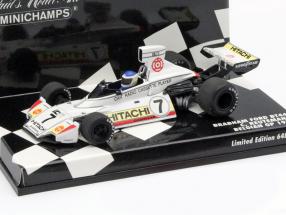 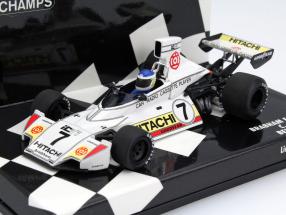 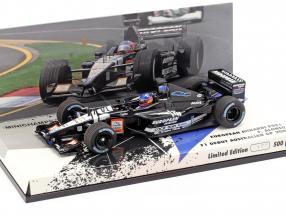 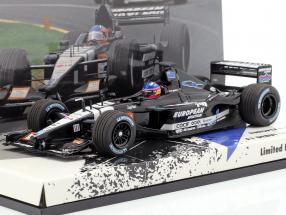 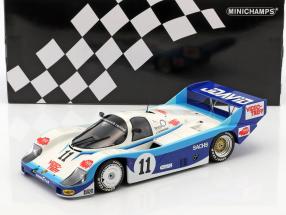 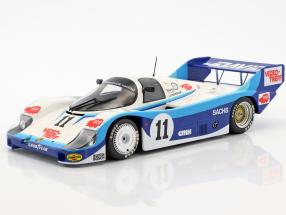