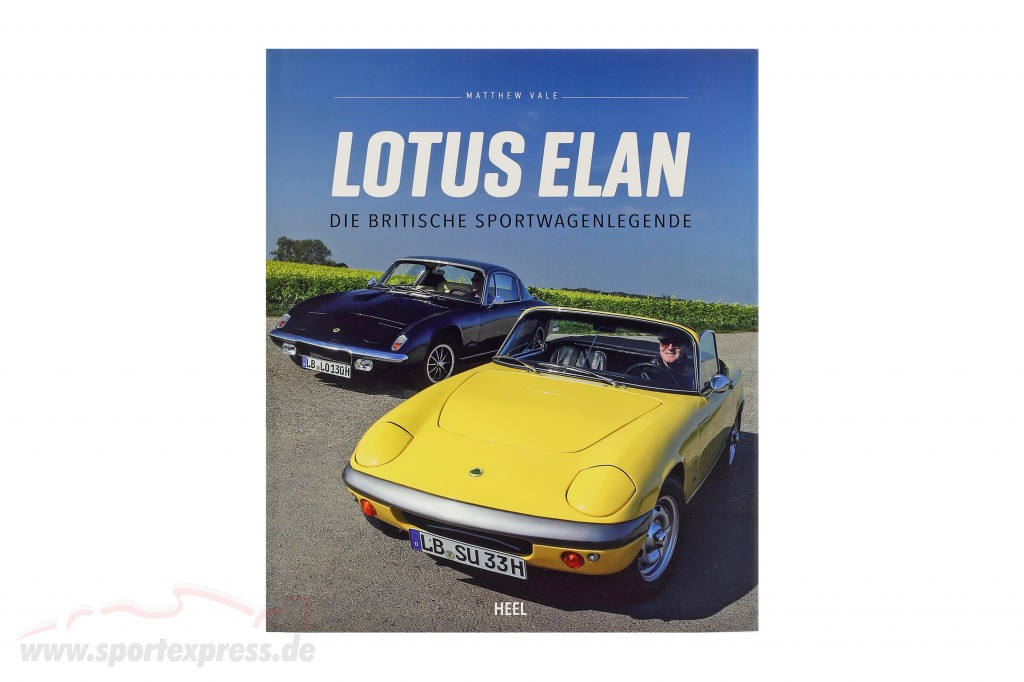 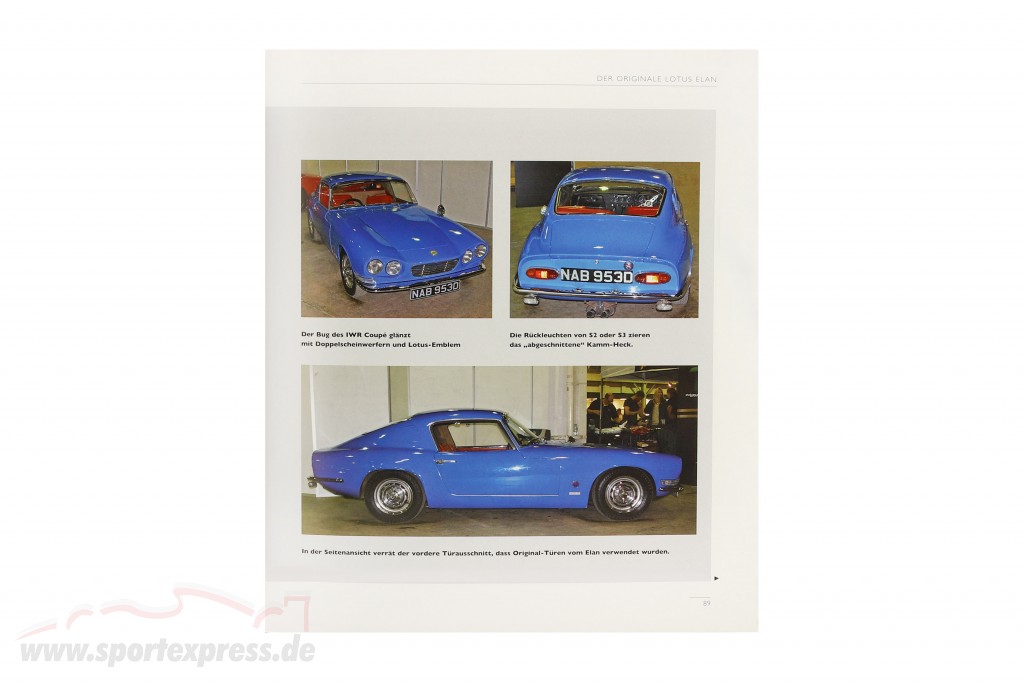 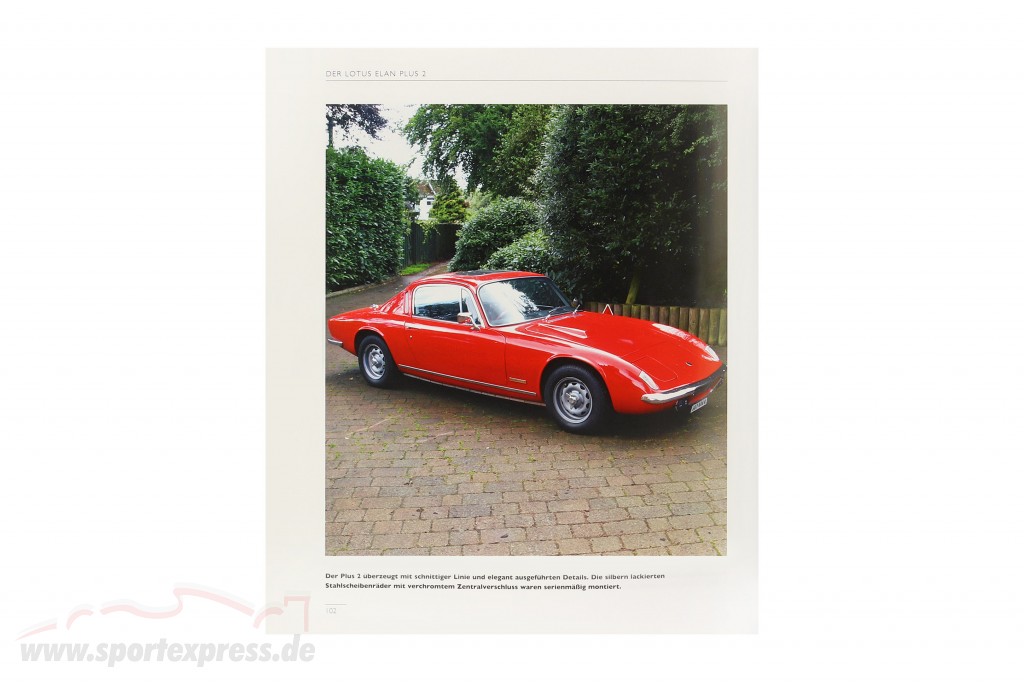 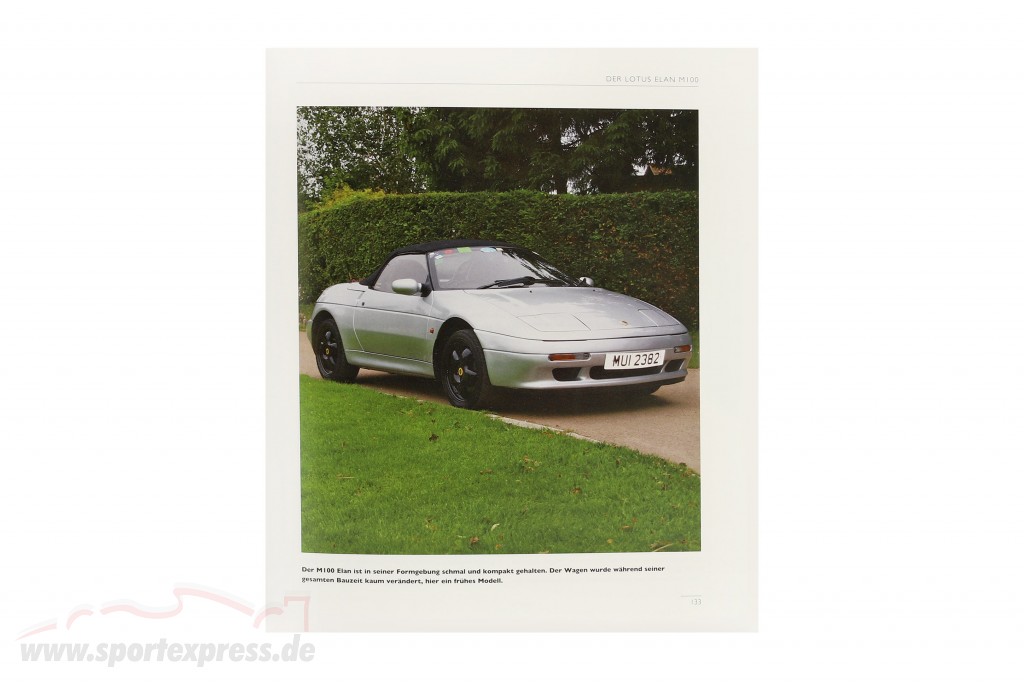 No less a person than the Formula 1 team boss, "lightweight construction pope" and ingenious designer Colin Chapman presented a small, agile and well-motorized sports car for 1962, which was offered both as a convertible and a coupé. In 1967, the Plus 2 was followed by a closed 2 + 2-seater version with a significantly stretched body and better suitability for everyday use. After production of the Elan models was initially discontinued in the mid-1970s, Lotus revived the name a good 15 years later with the Elan M100.

In his first automonograph, author and Lotus specialist Matthew Vale tells the history and development of all Elan models up to 1995. Detailed and meticulously researched, he dedicates himself to every version of this technically highly interesting English classic. In addition to detailed technical data for all models, numerous Elan owners also have their say and report on their passion for the second, larger-numbered street model in the Lotus company's history. 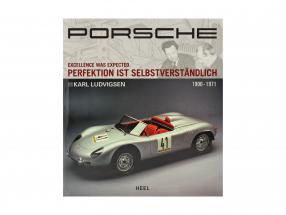 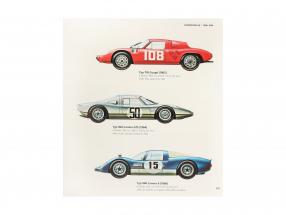 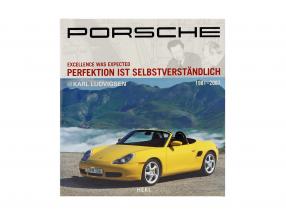 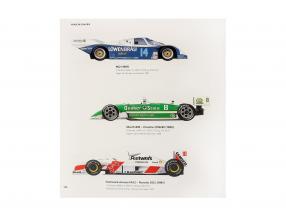