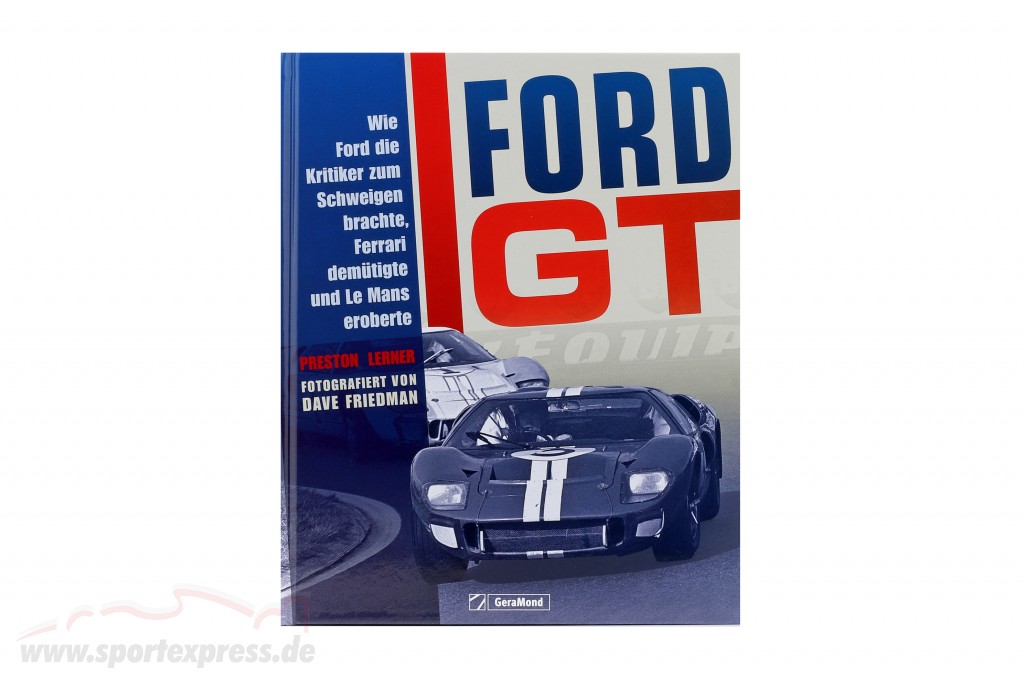 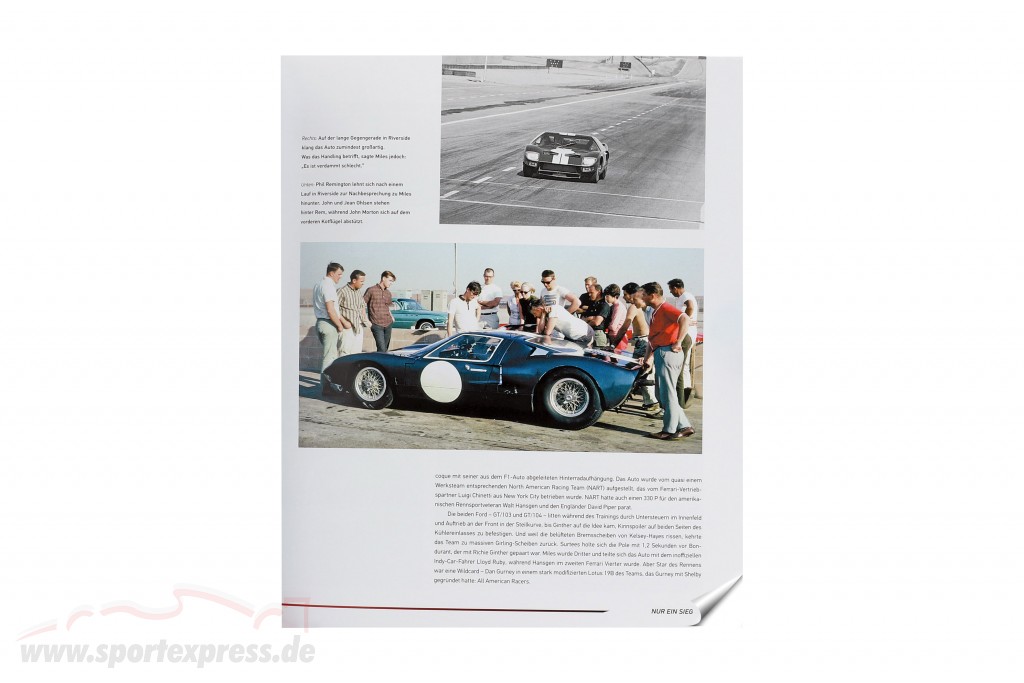 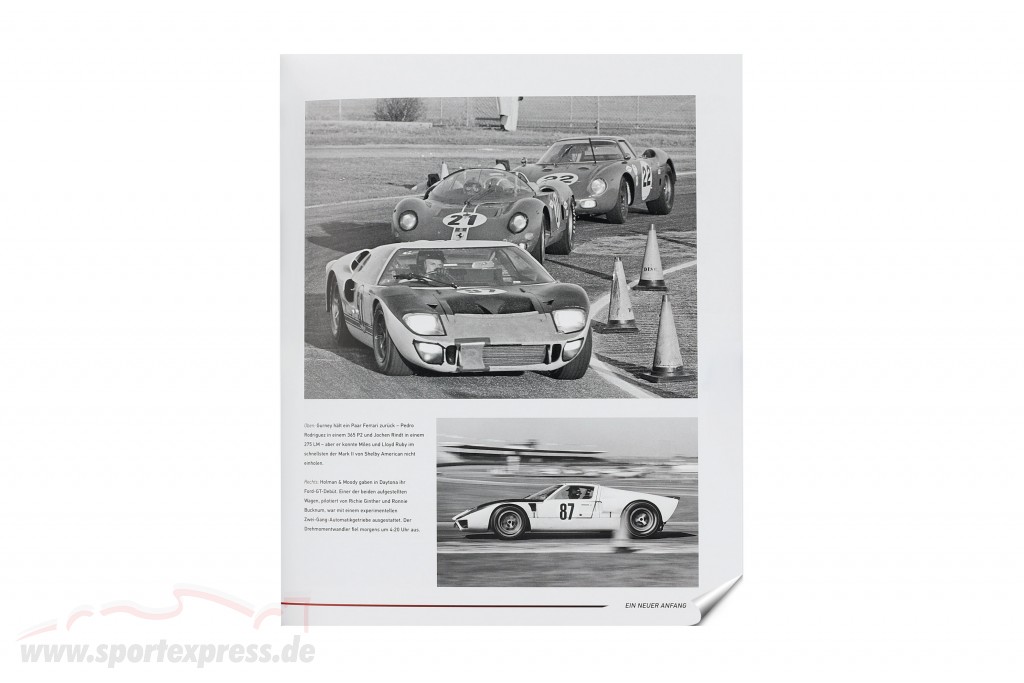 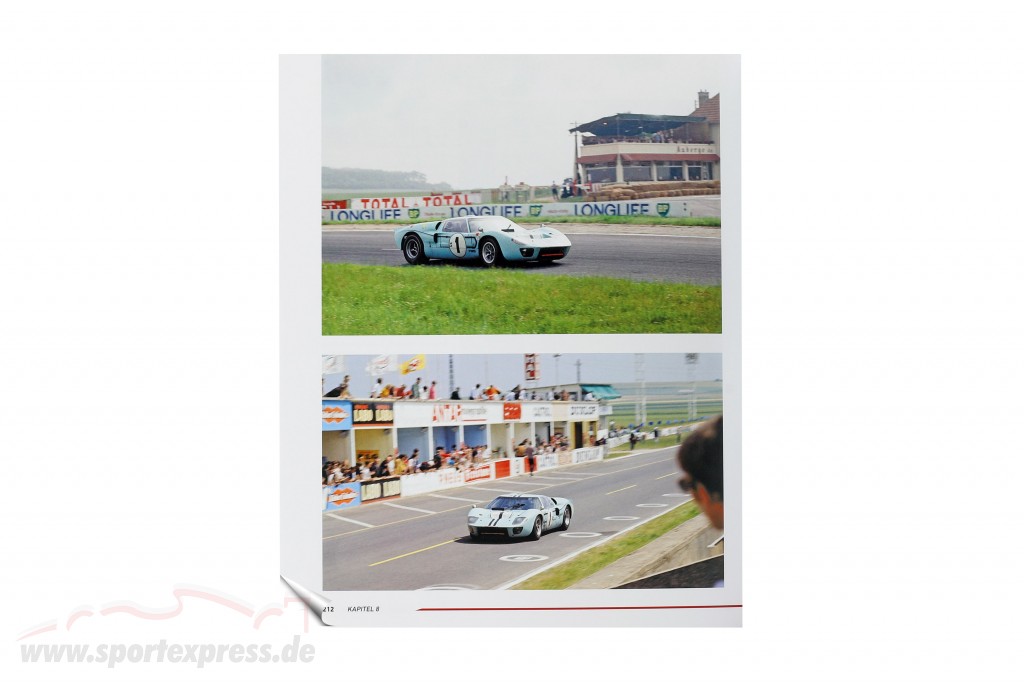 The entire history of the Ford GT - from the beginnings to the victories at Le Mans. The book for the 50th anniversary of the last racing season of the most legendary of all racing cars: a dream car that basically nobody could fit in. Modern variants have become bigger, more comfortable, heavier. The original Ford GT40, on the other hand, has its size in its successes: 1966, 1967, 1968 and 1969 winners in Le Mans, against all expectations and despite the experience advantage at Ferrari and Co. Learn the entire story of this groundbreaking success from the rebellious Henry Ford II , who, annoyed by Ferrari, gave his designers only one task: "Win Le Mans, Ferrari does not matter. Costs don't matter." With historical photographs by Dave Friedman, the official photographer of Shelby American.


originally published in English in 2017 under the title "Ford GT - How Ford silenced the critics, humbled Ferrari and conquered Le Mans" by Motorbooks / Quarto Group (USA) 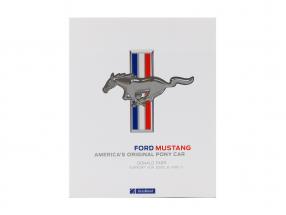 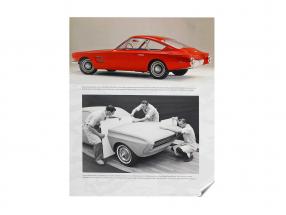