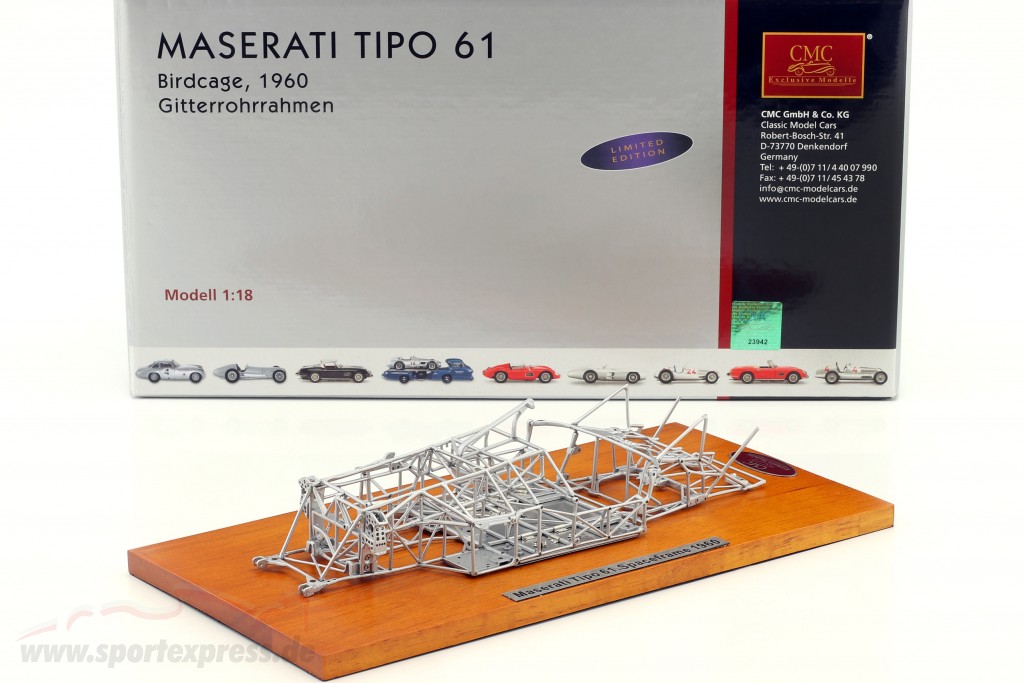 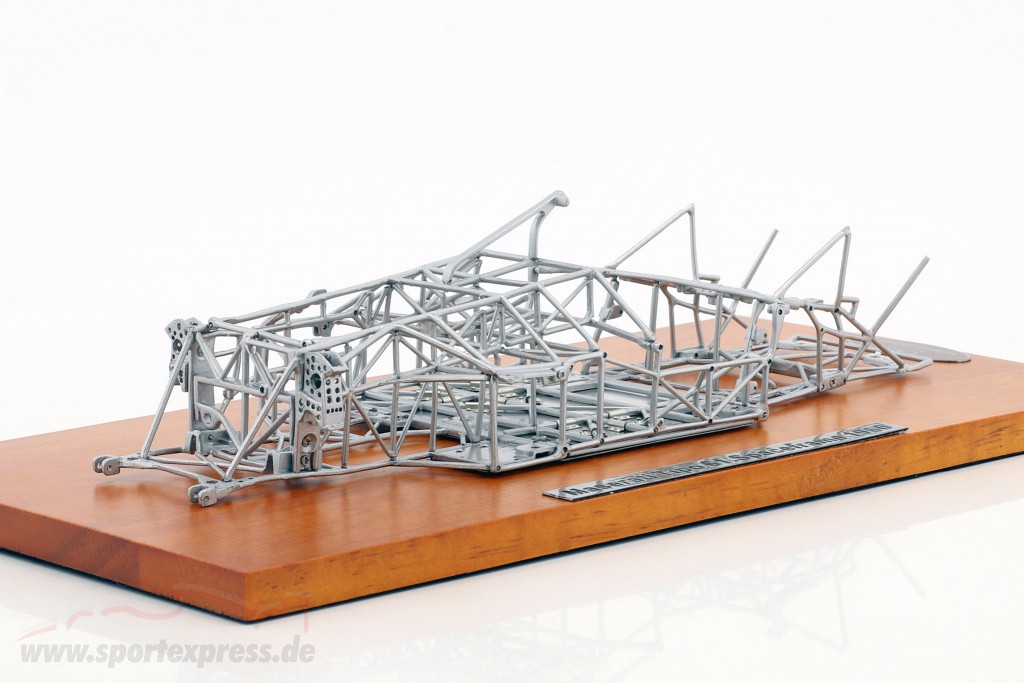 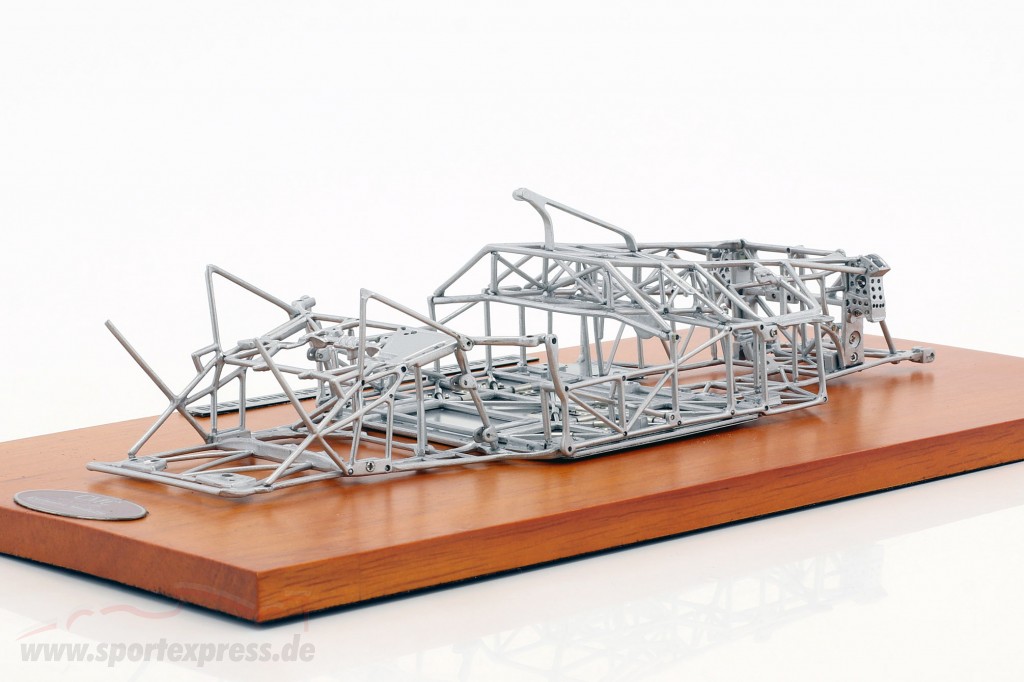 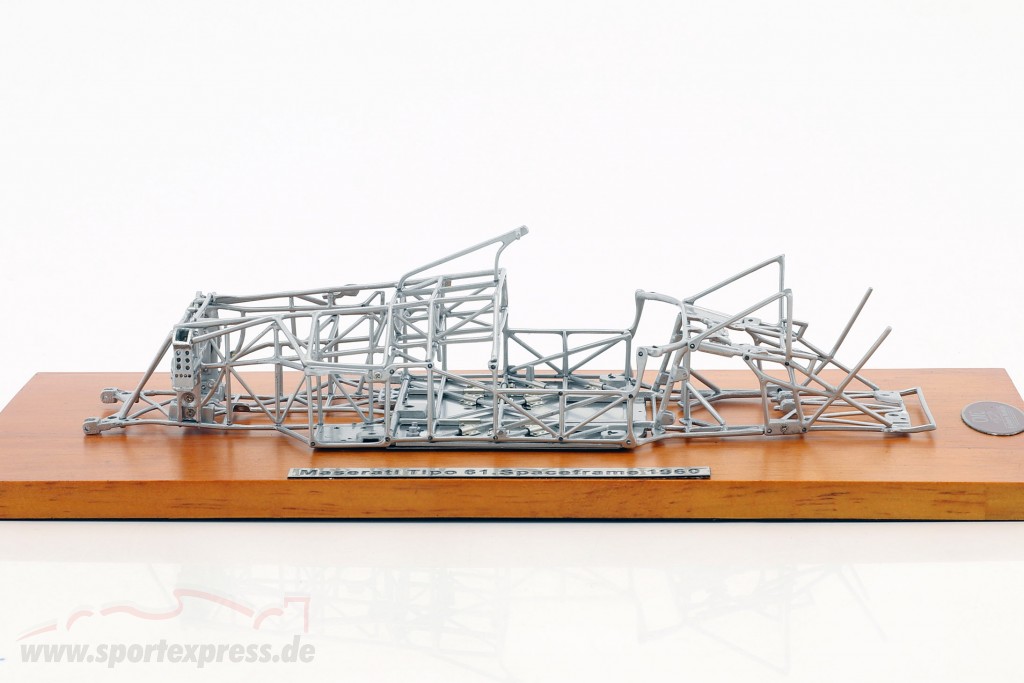 The Maserati Tipo 60/61 is undoubtedly one of the most famous racing cars from the early 60s. Much of the fame is attributed to its extraordinarily intricate tubular frame. Its architect, the Maserati chief designer Giulio Alfieri, masterminded a steel construction built of more than 200 single tubes with a caliber of 10 to 15 mm. At first sight, it was a non-descript heap of tubes, but upon a closer look, with all the transverse, oblique, and angular connections, they joined nicely in an ingenious frame that weighed only about 30 kg. Simply a feat of engineering made possible by a genius. In this way, Maserati created a chassis that was at once sturdy and light, whereas in other cars, the option was either with one or the other.

It was the intricate finely-woven spaceframe of the Tipo 60/61 that gave the car its now legendary nickname “Birdcage.” 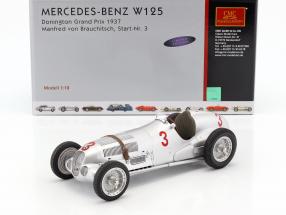 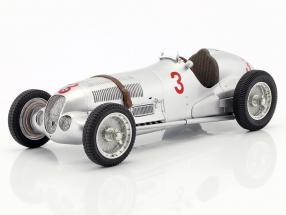 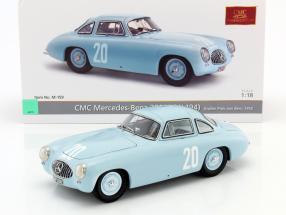 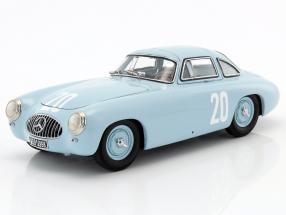 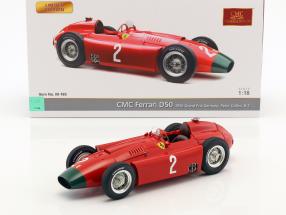 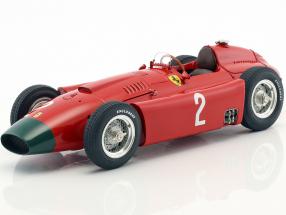 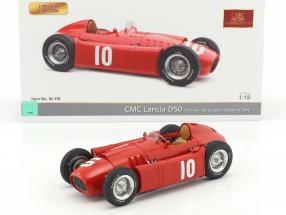 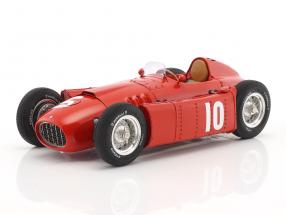 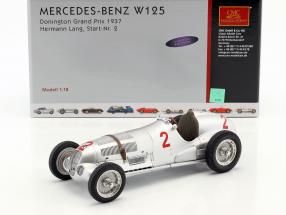 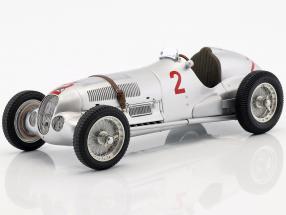 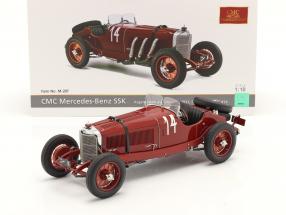 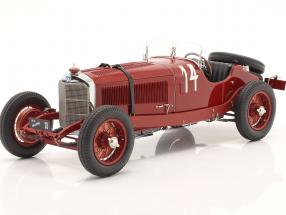 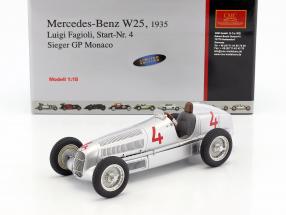 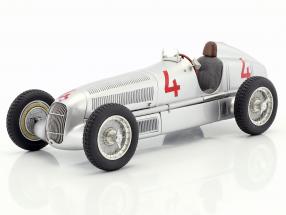 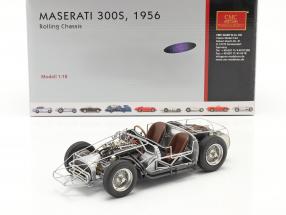 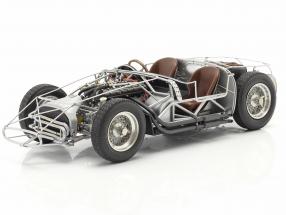