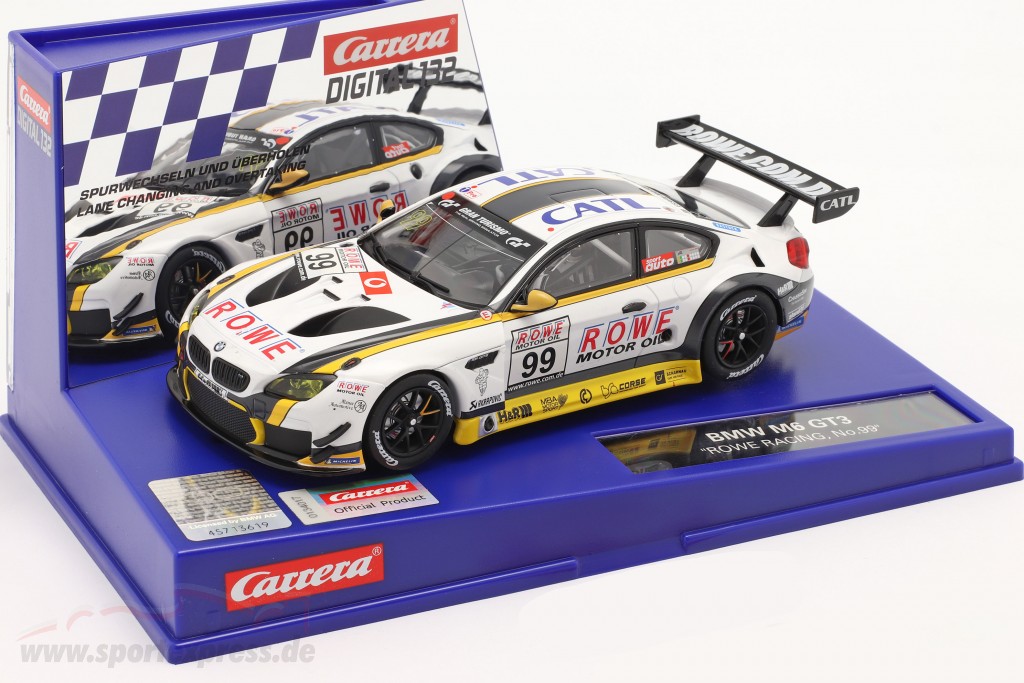 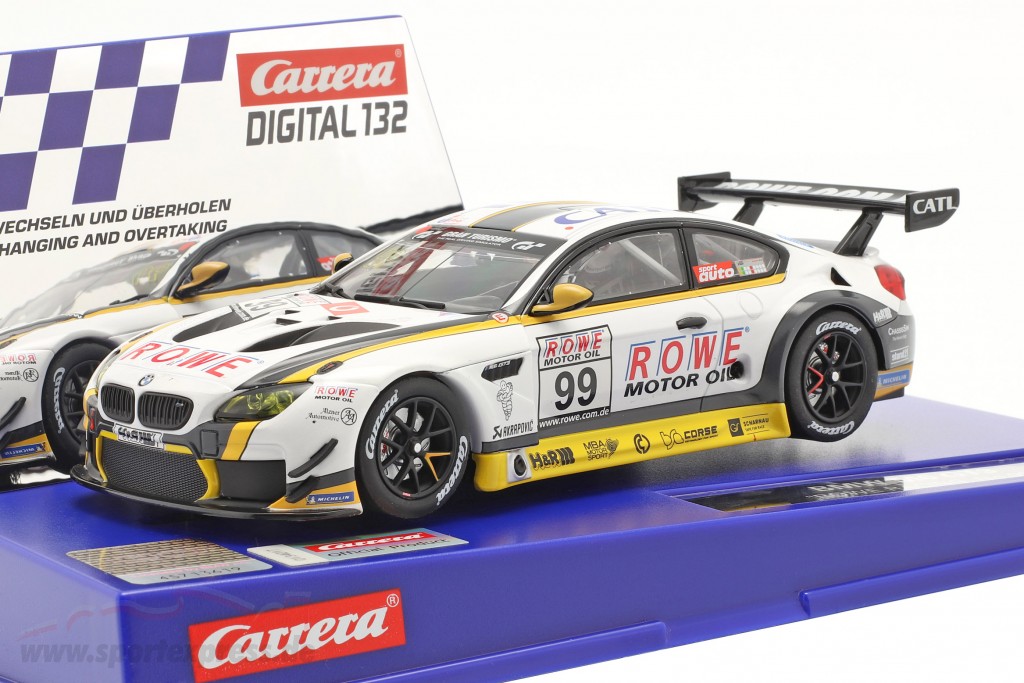 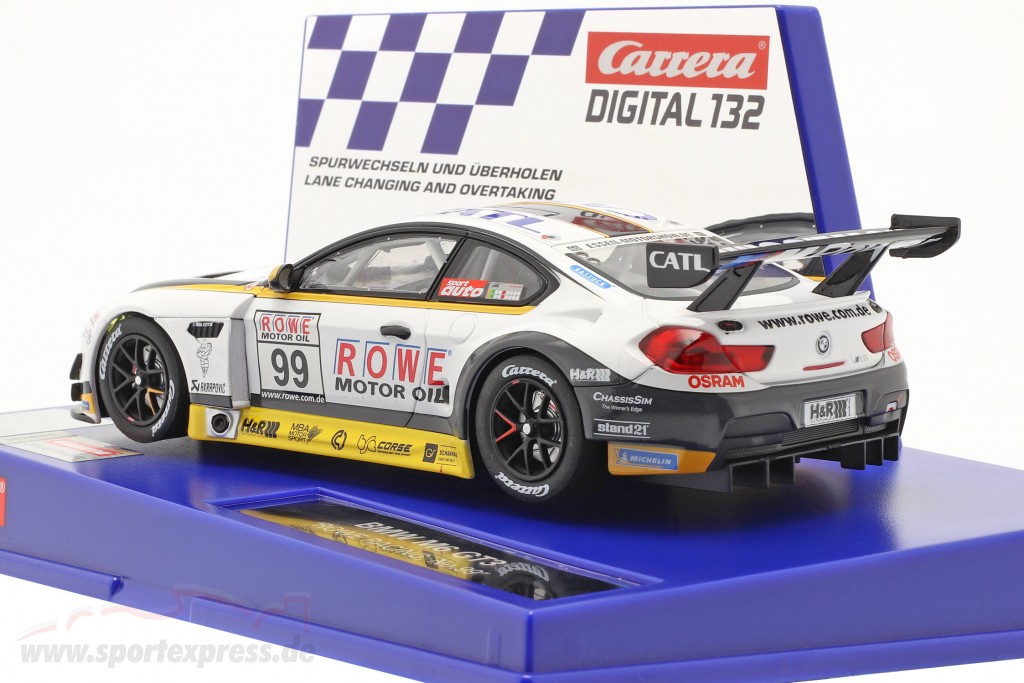 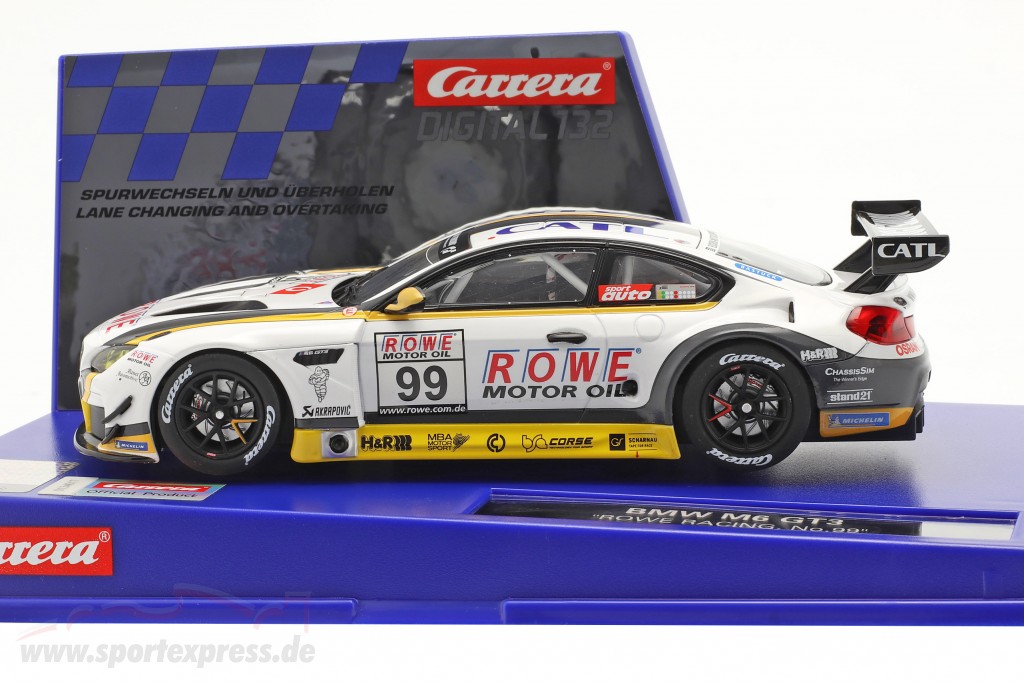 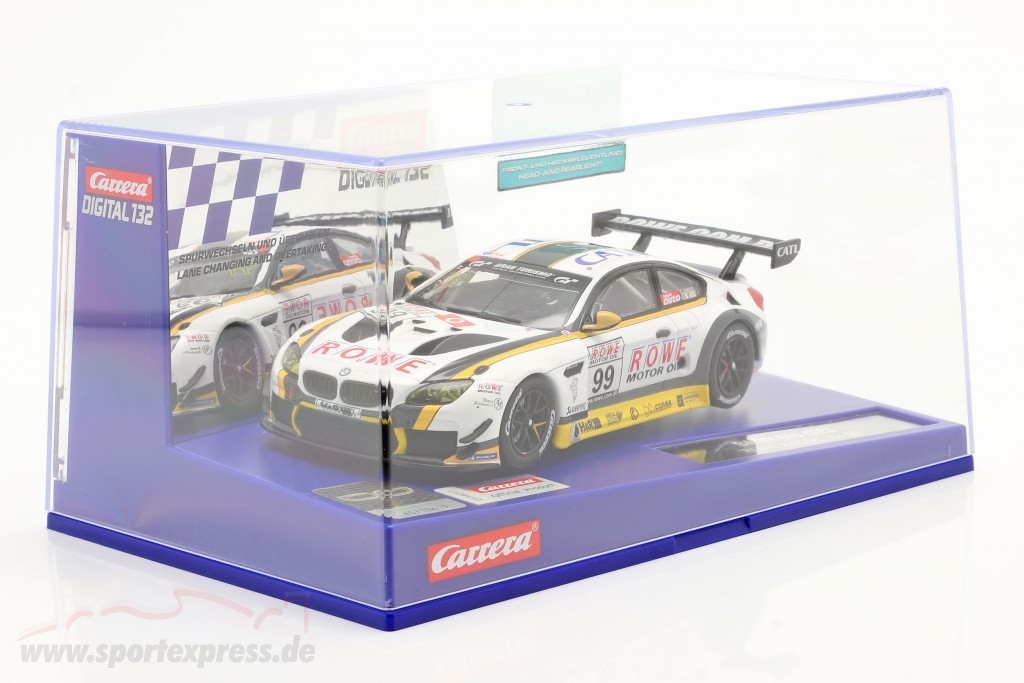 From the road to the race track

The standard version of the BMW M6 has been modified for the GT3 series. The racing model weighs 600 kg less than the M6 in its production version. Even at its debut in 2016 as the successor to the BMW Z4 GT3, the M6 was able to win the 24-hour race of Spa-Francorchamps. Team Rowe Racing also relies on the 585 bhp BMW M6 GT3 for its performance, with drivers Eng from Austria and Blomqvist from Great Britain taking second place in the 6-hour ADAV Ruhr Cup race.

The BMW Works Team in its own racing series

The slot car comes in the original design of Rowe Racing, which changed in 2016 from Mercedes to BMW as a factory team. In the first season, the team won the 24 Hours of Spa with the new BMW M6 GT3. It doesn't have to be 24 hours on the home race track. Thanks to individual coding and digital control, the slot car on a scale of 1:32 can be perfectly adapted to your own driving skills. 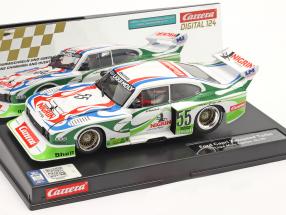 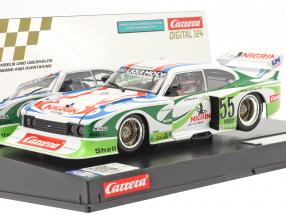 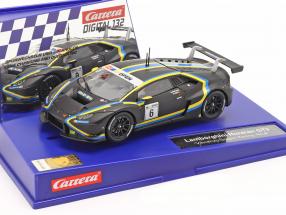 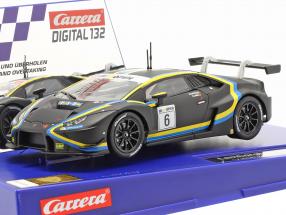 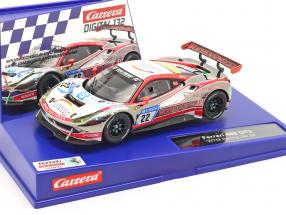 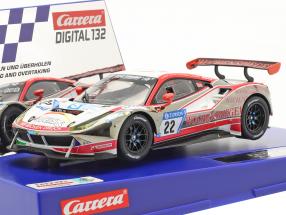 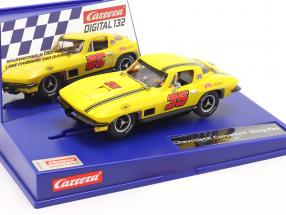 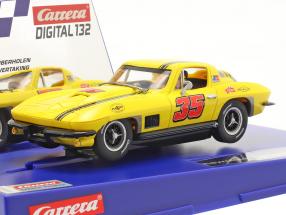 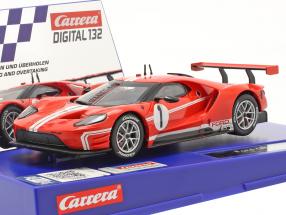 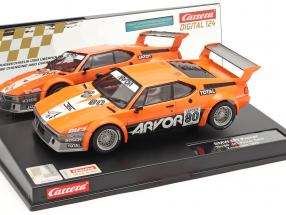 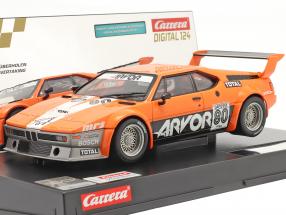 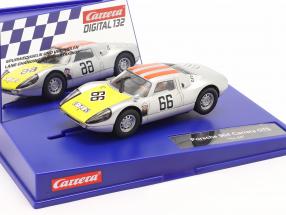 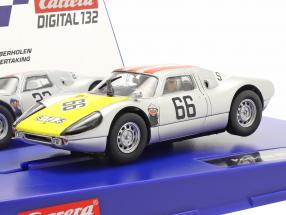 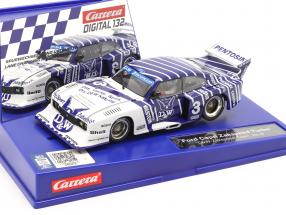 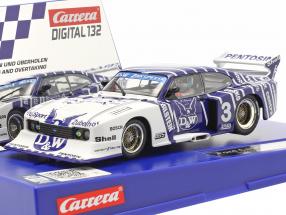