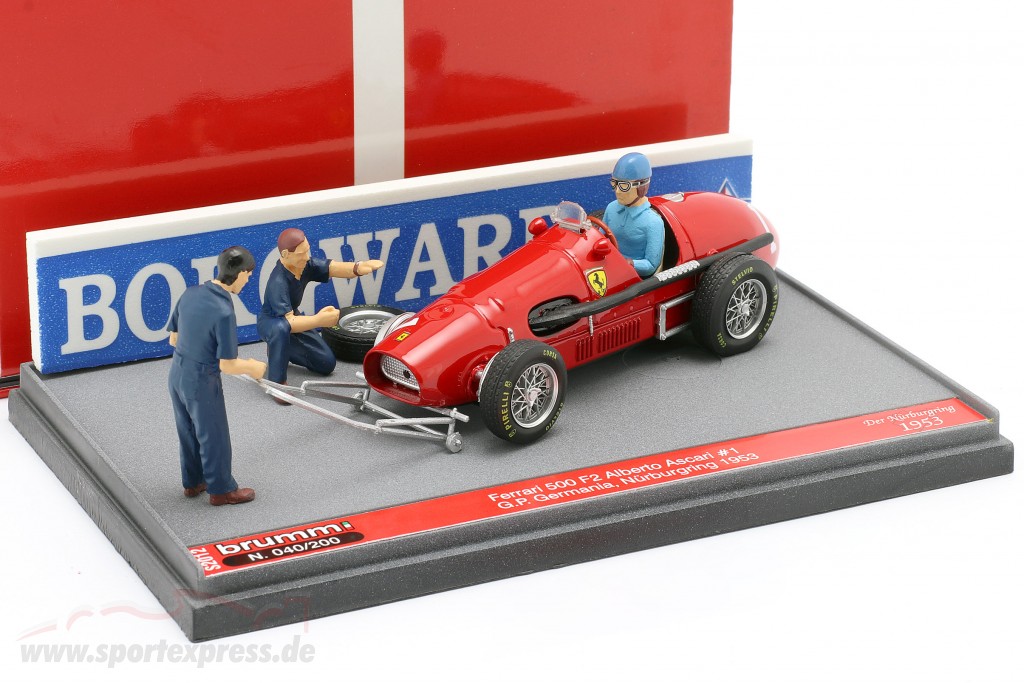 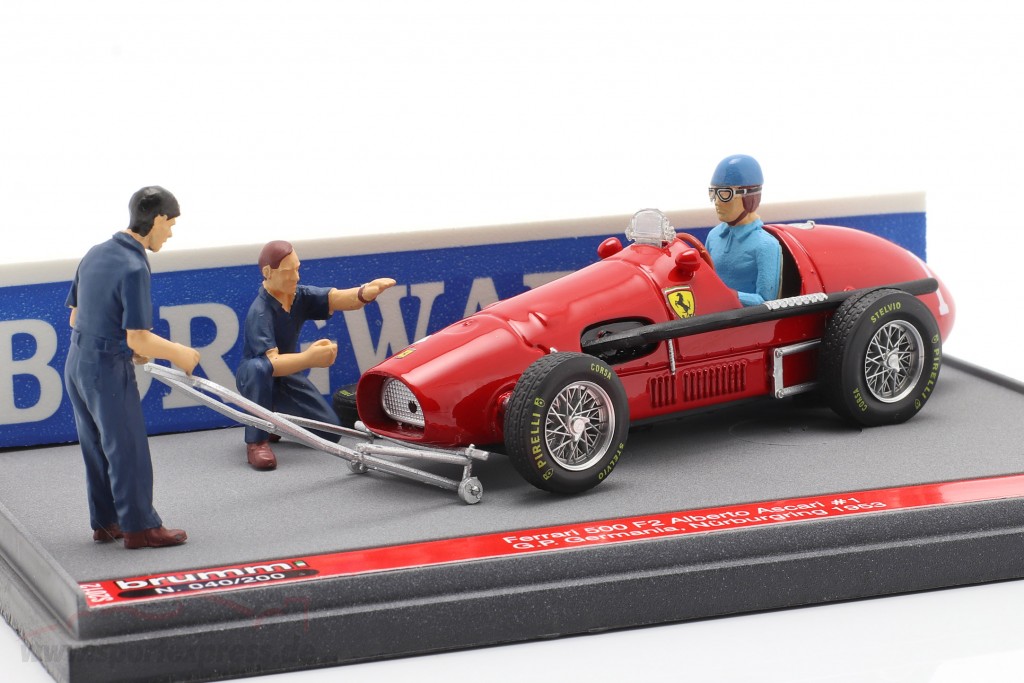 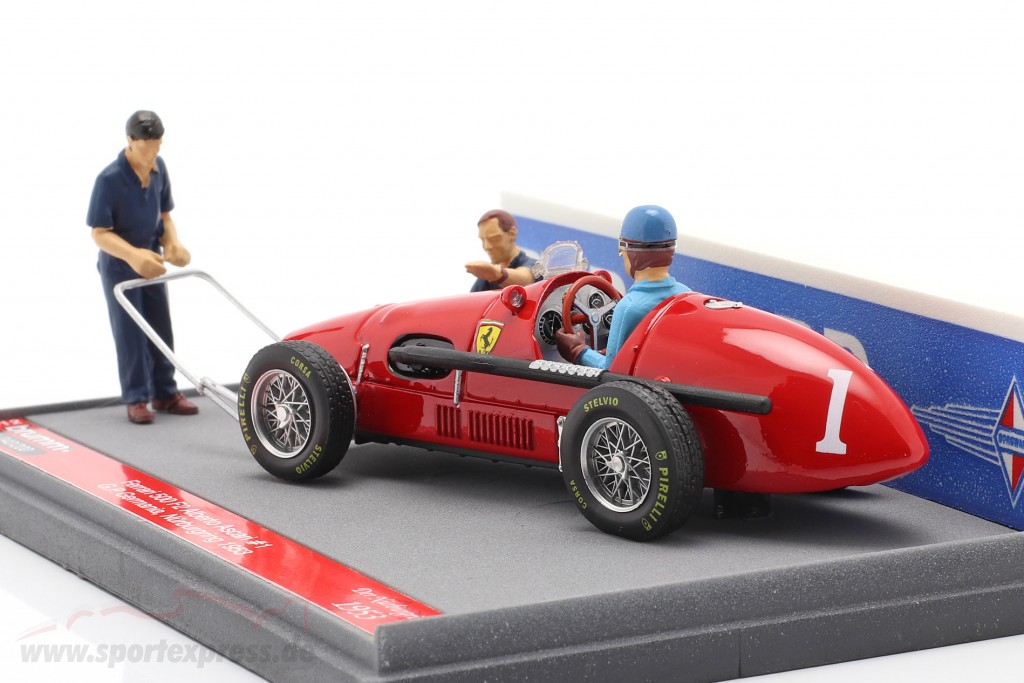 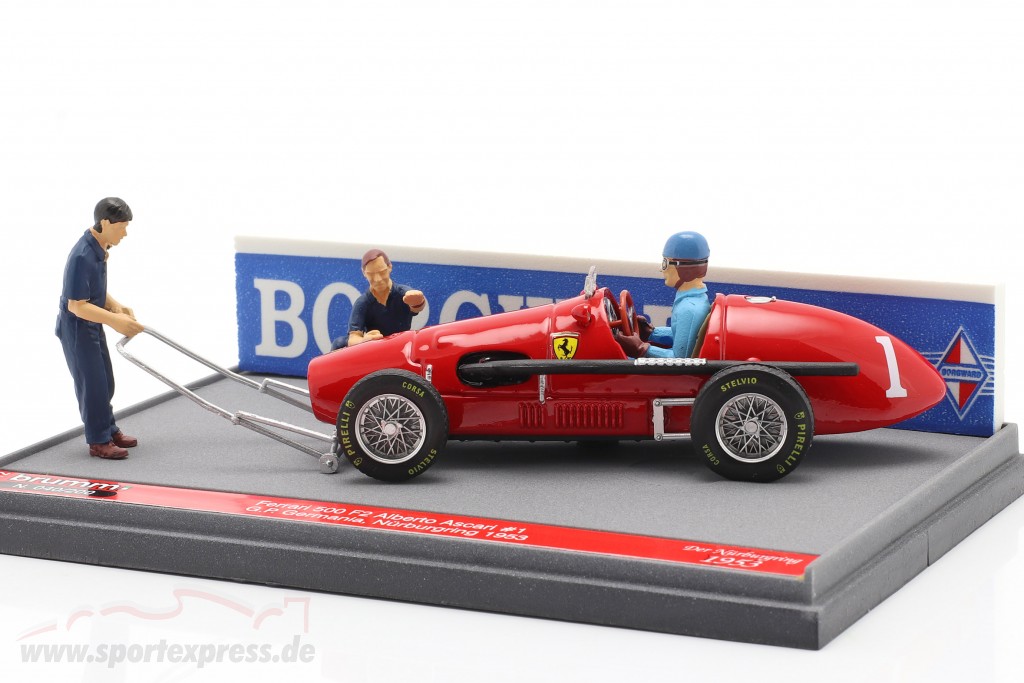 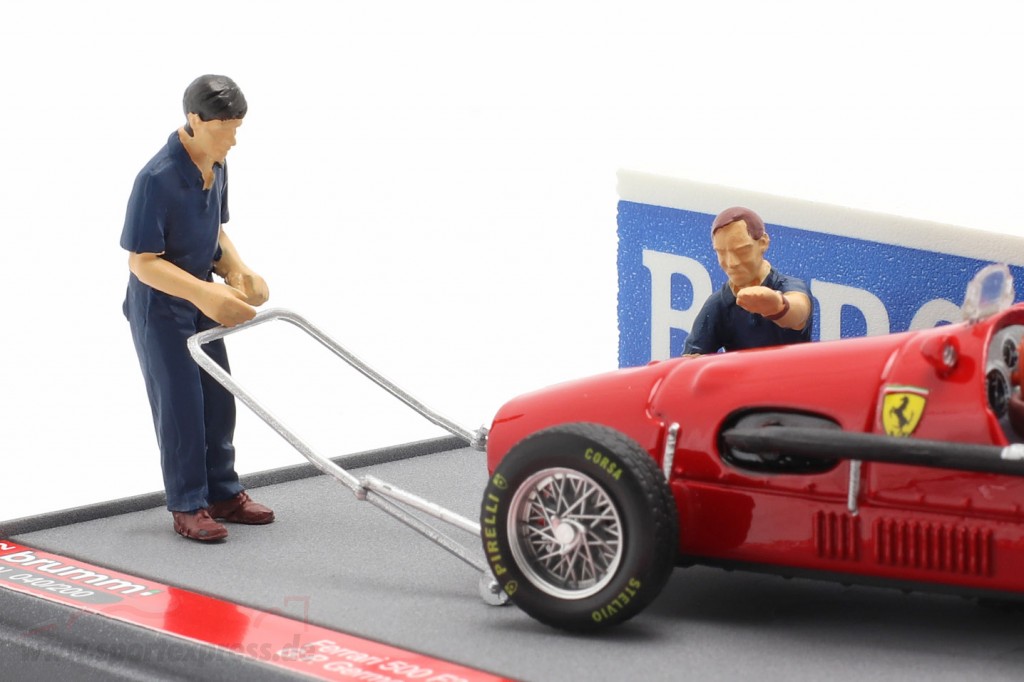 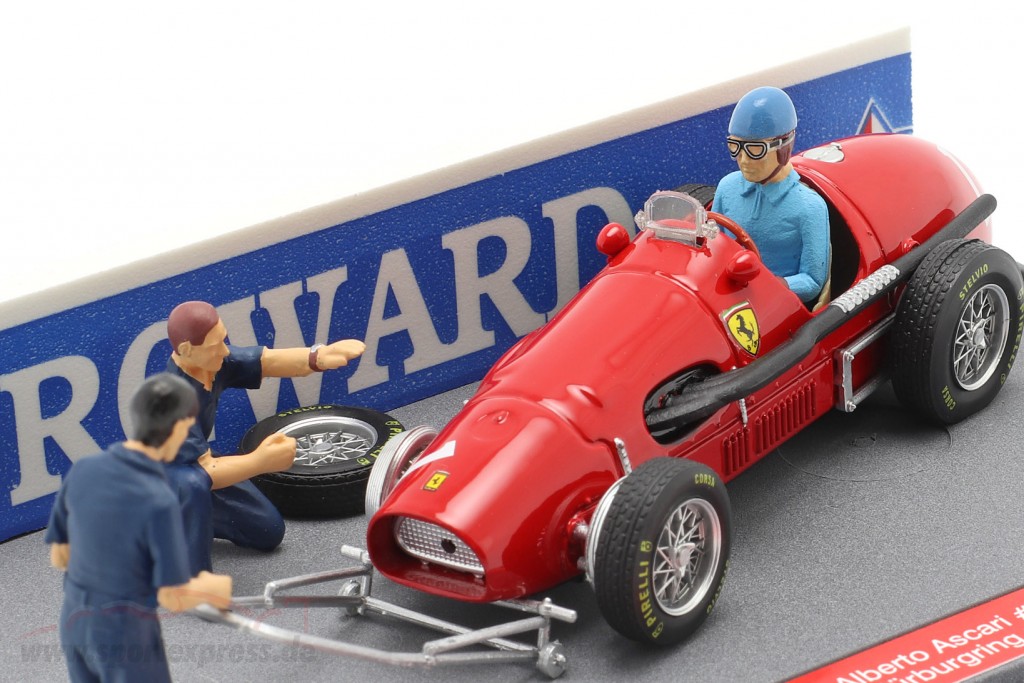 Fangio won the start, but Ascari was able to overtake him in the course of the first lap and finish it with a lead of 10 seconds on the field of pursuers. Second, Fangio was attacked by Hawthorn. The two then fought a duel in which sometimes one, sometimes the other, was ahead, but at the end of a round always Hawthorn. The race seemed to be developing into a solo drive by Ascari that had often been seen in the past, when he drove into the pits on lap five on just three wheels. He had lost a bike. Since he couldn't brake well on the three wheels, he only came to a stop behind his pits. It took him 4 minutes to push back and repair. Hawthorn was ahead now, Fangio still close behind. Through the duel between the two, Farina was able to catch up with them and overtake both during the 8th lap. Fangio also managed to get past Hawthorn on this lap. This order remained unchanged until the finish. It was Farina's fifth and final victory in a world championship run. Ascari was able to make up four places after his repair, but his car was bad after the repair and so he swapped it for the Villoresis car at the end of the ninth lap. He drove the fastest lap with this car (9: 56.0 minutes), but on lap 15 he had to park it at the pits with an engine failure. Nevertheless, he was able to celebrate his title defense at the end of the race, as none of his remaining rivals had won the race. 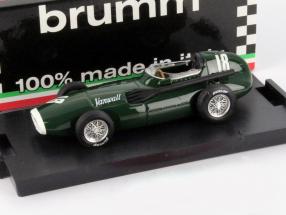 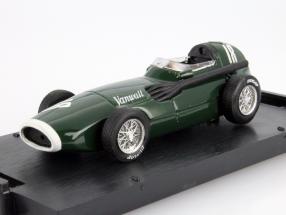 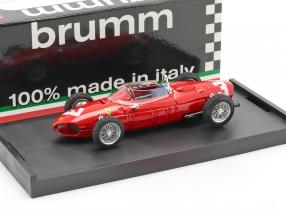 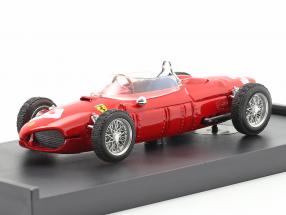 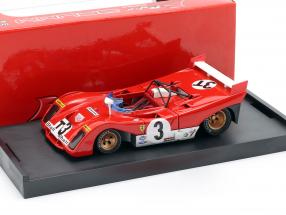 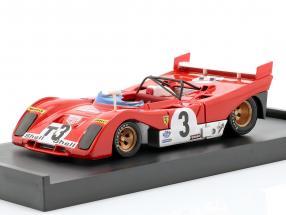 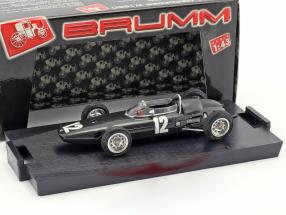 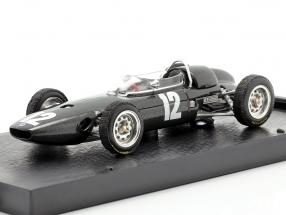 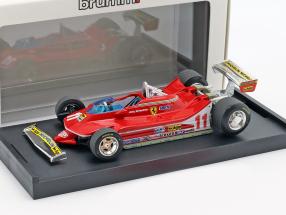 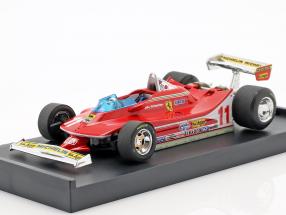 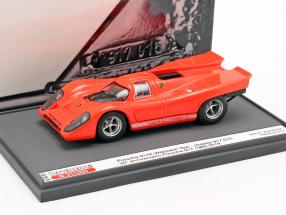 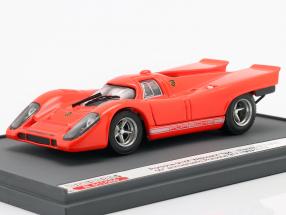 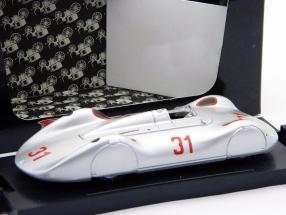 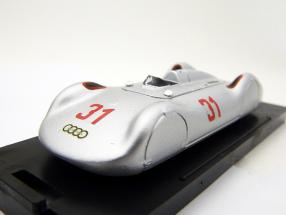 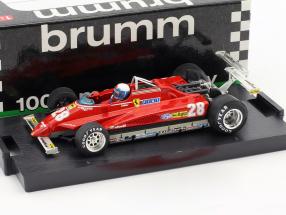 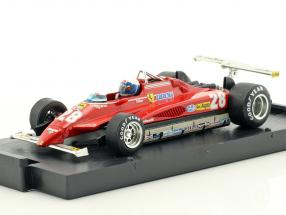