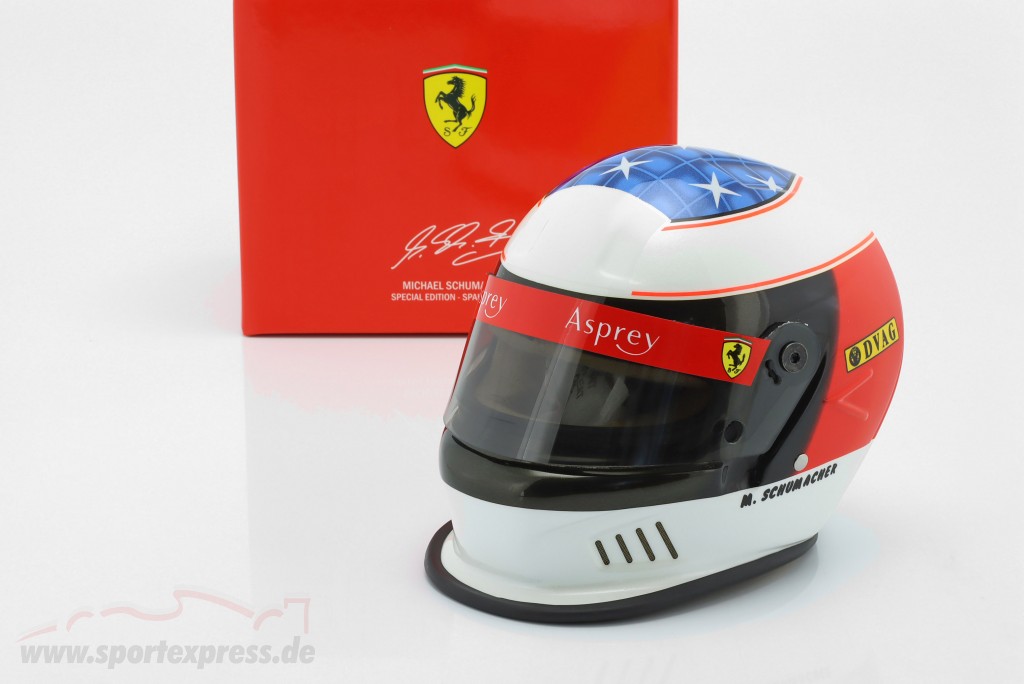 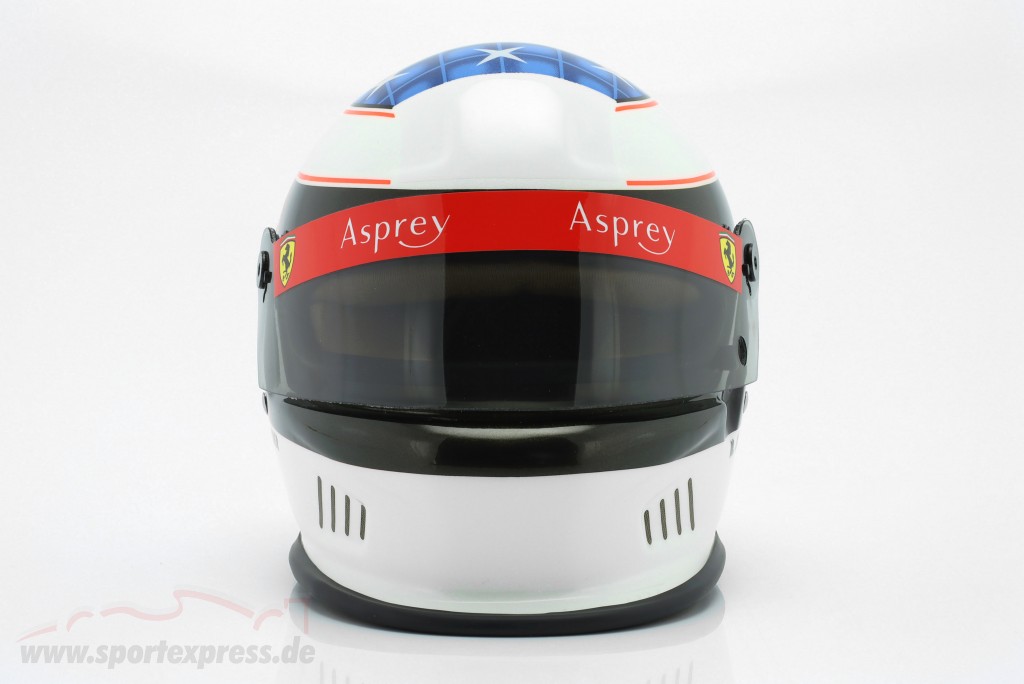 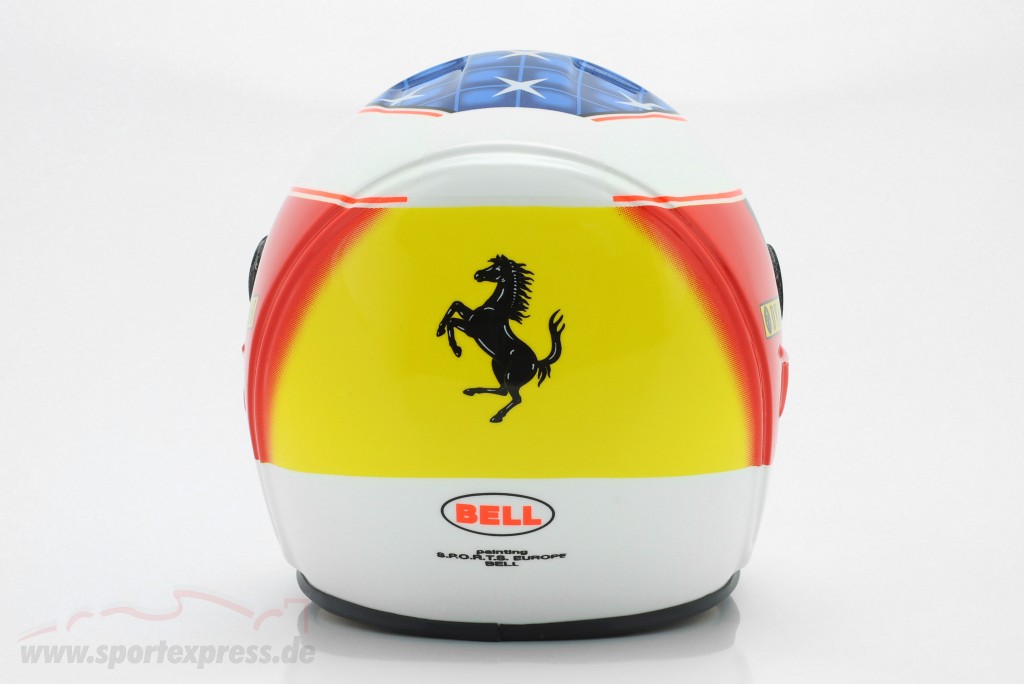 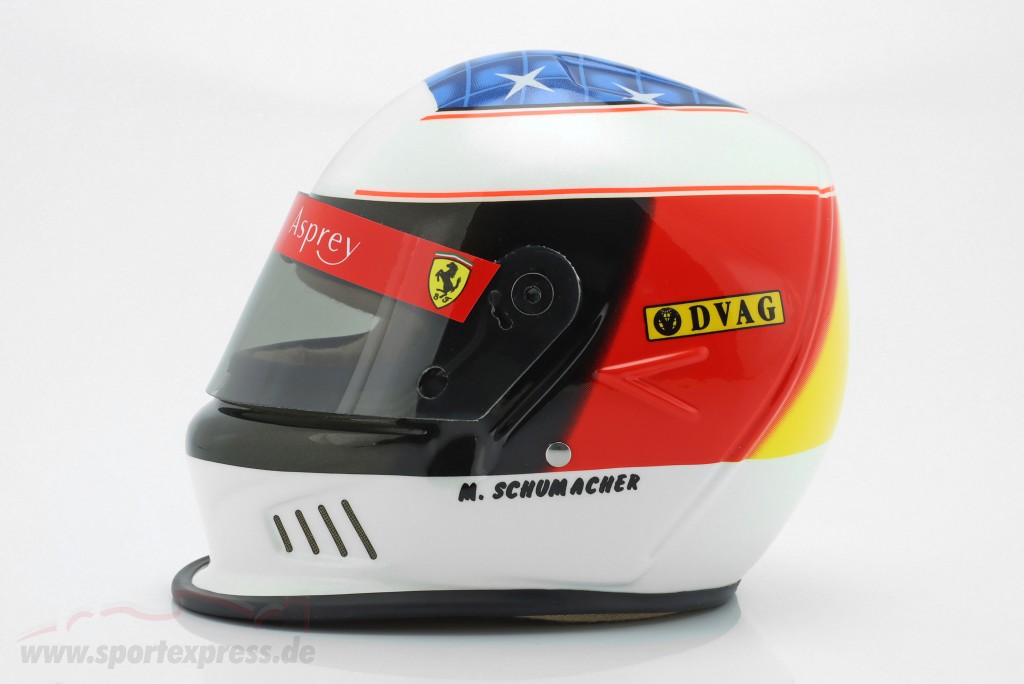 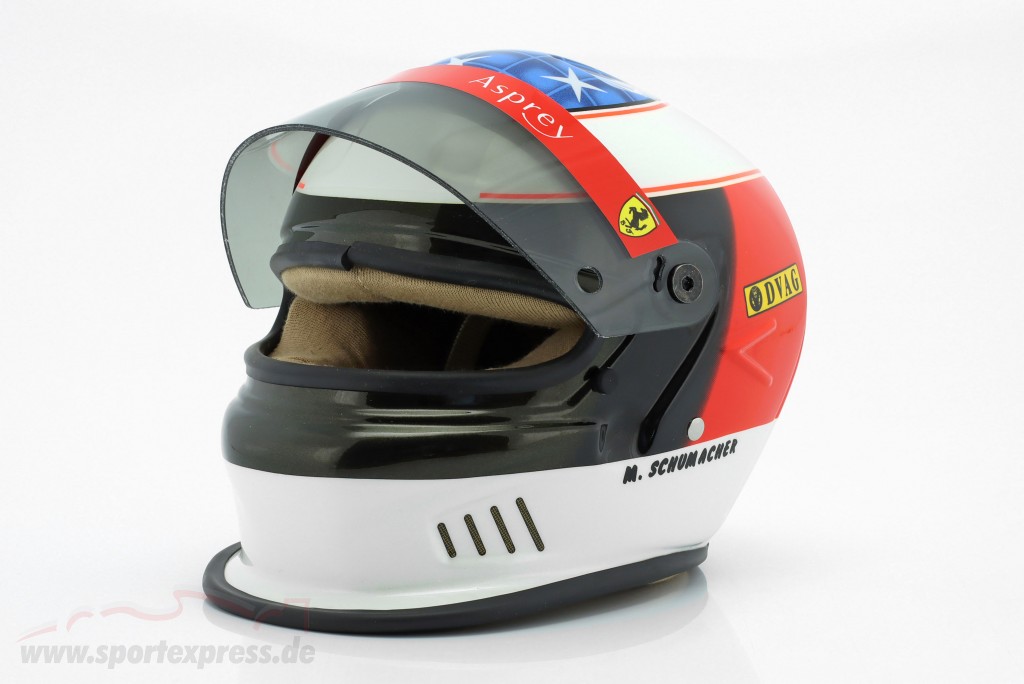 Michael Schumacher started for the Ferrari team for the first time in the 1996 Formula 1 season. For the 2-time world champion and the Scuderia Ferrari it was the beginning of a glorious cooperation, which was crowned with five world championship titles.

Schumacher celebrated his first success with Ferrari at the legendary Spanish Grand Prix in 1996. At the race on the Circuit de Catalunya near Barcelona, Schumi showed an impressive performance under pouring rain and outclassed his competitors. With a lead of more than 45 seconds over the runner-up, he secured victory and was crowned with the nickname "Rain God.

In honor of this glorious era, the manufacturer Bell has reissued Schumacher's helmet from the 1996 Formula 1 season as a miniature. This is an exclusive replica, which appeared in this form for the first time. The paint job in blue and white shows the personal Michael Schumacher design combined with the Ferrari branding and the colors of the German flag in black / red / gold. 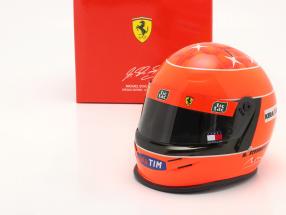 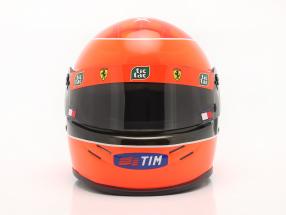 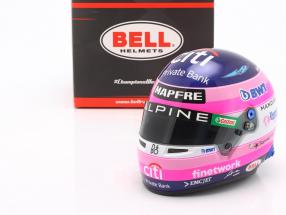 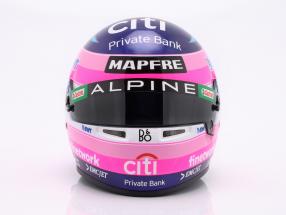 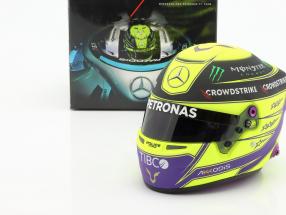 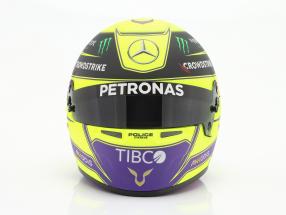 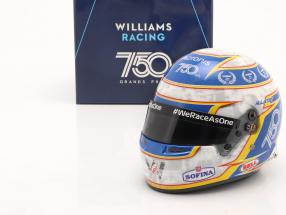 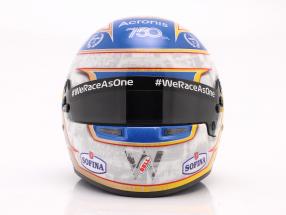 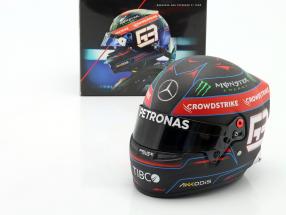 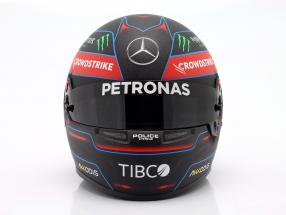 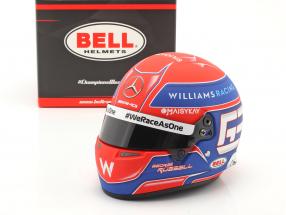 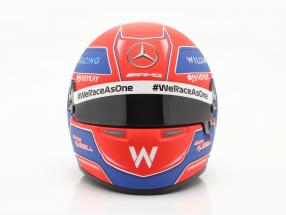 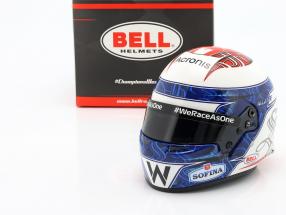 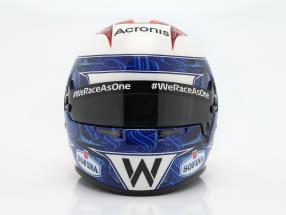 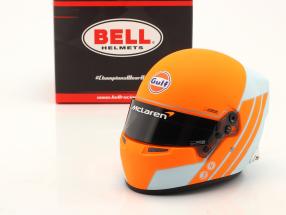 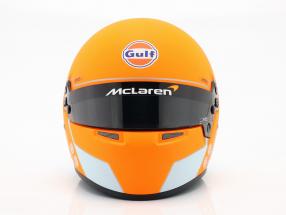