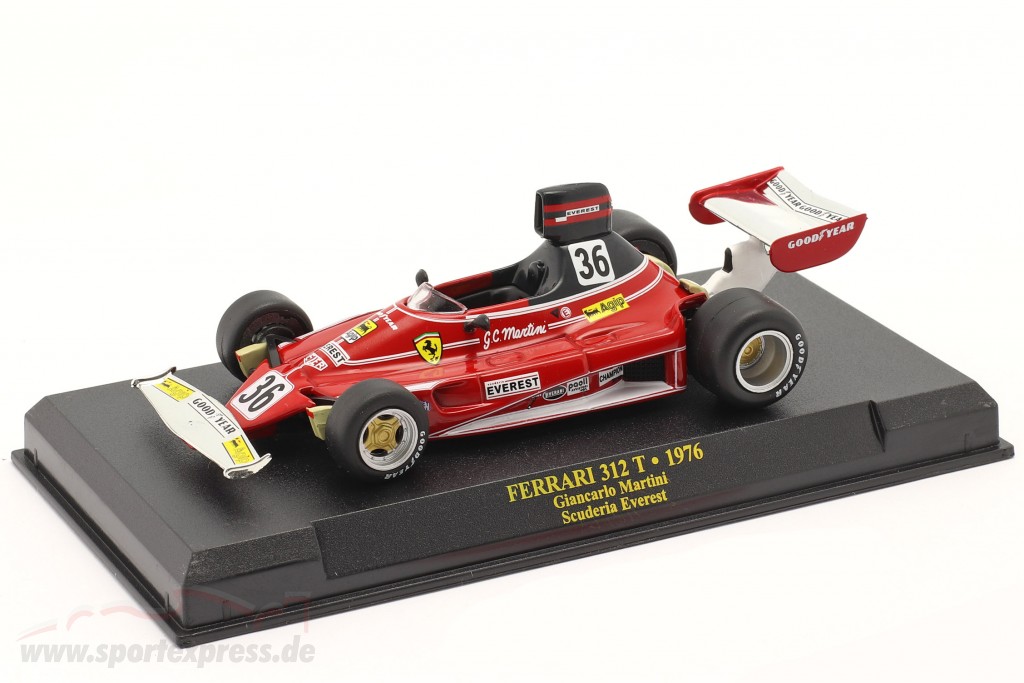 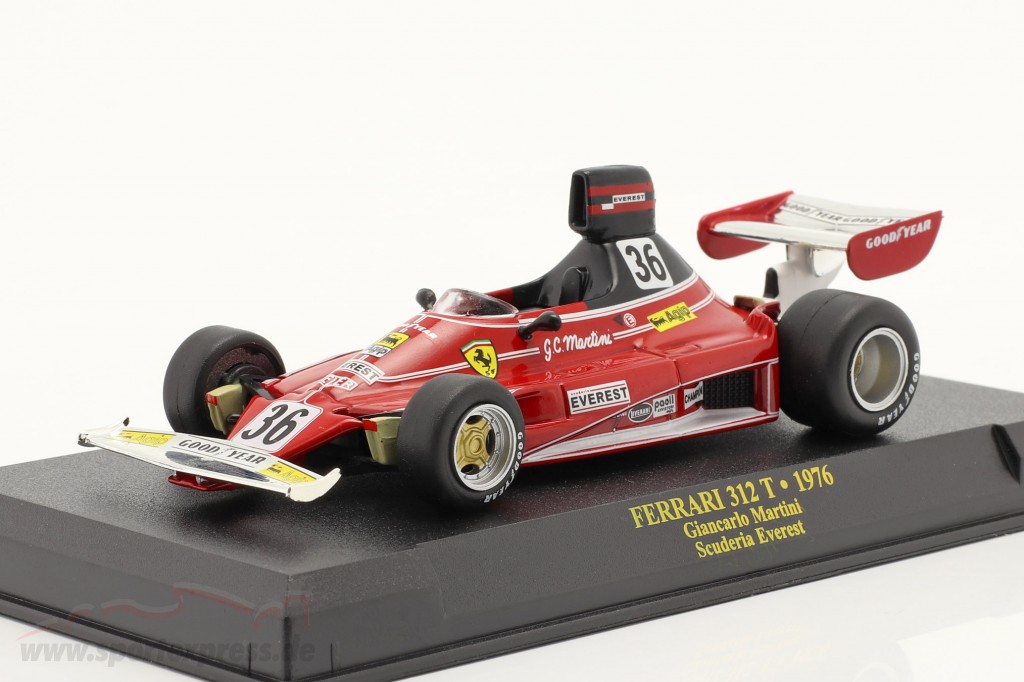 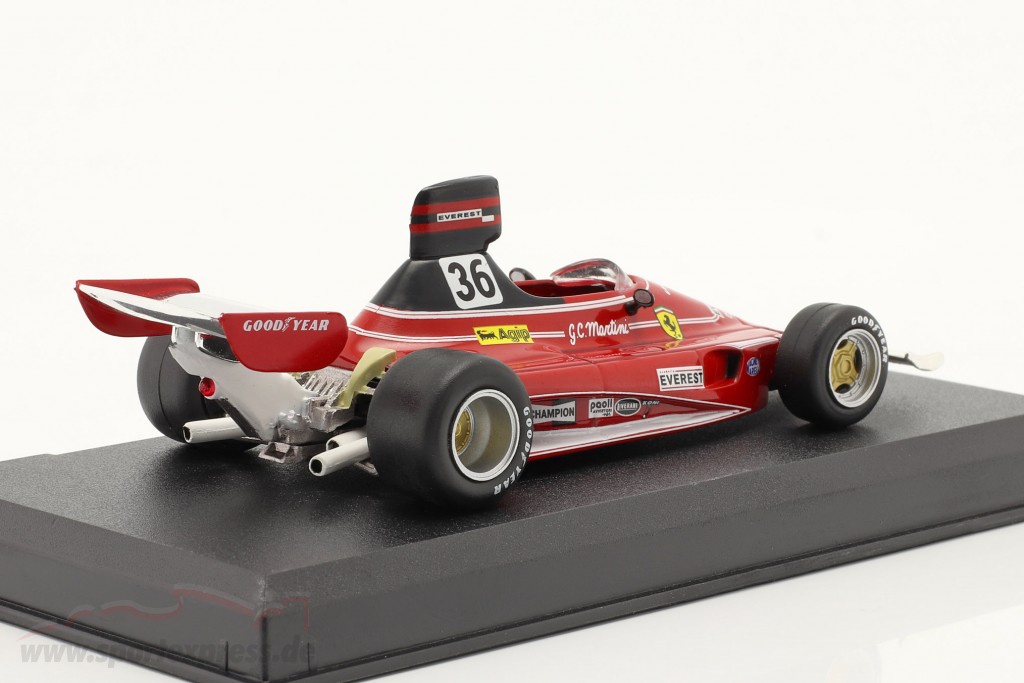 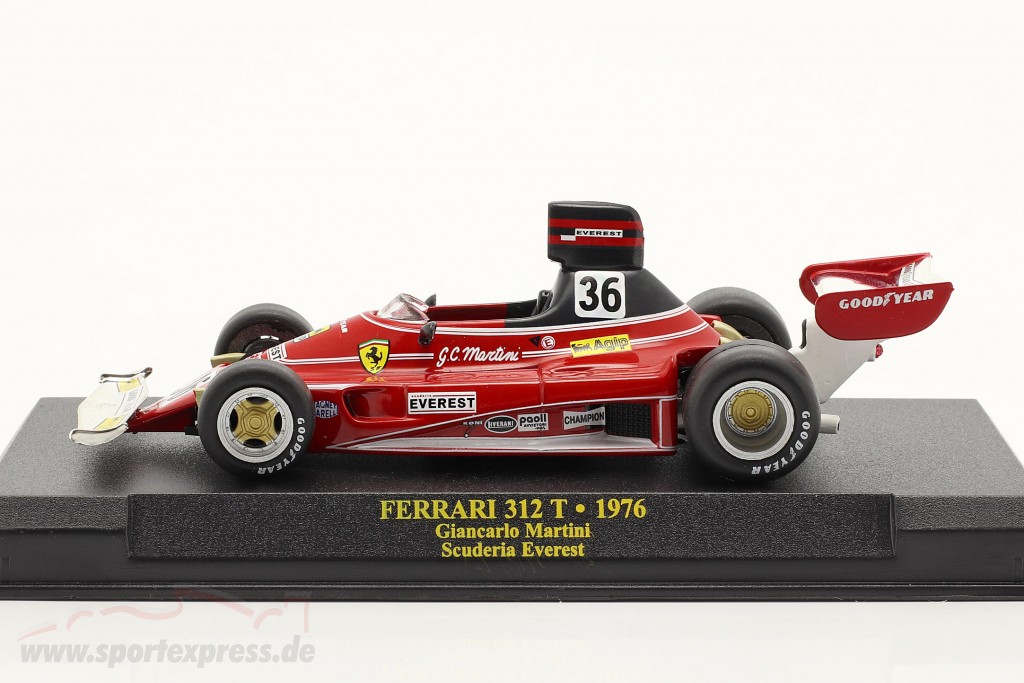 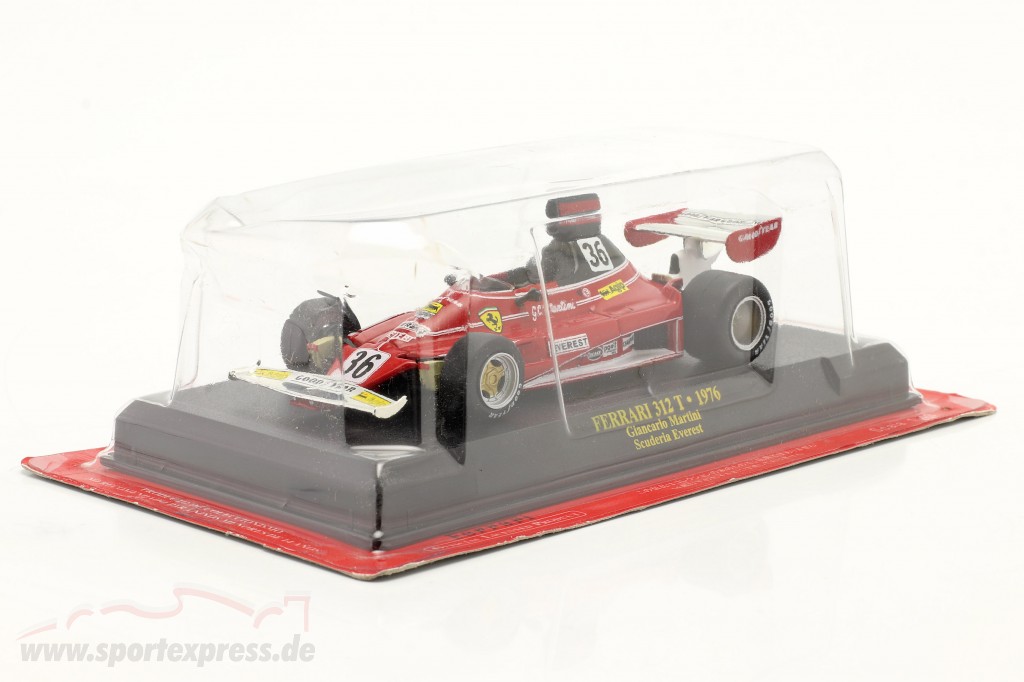 In 1976, Giancarlo Martini contested two Formula 1 races that were not part of the world championship in a Ferrari 312T that Scuderia Ferrari had loaned to the Minardis racing team, which was then known as Team Everest. At the Race of Champions at Brands Hatch, Martini had an accident during the warm-up lap in which the car was badly damaged. At the BRDC International Trophy in Silverstone, he finished tenth. 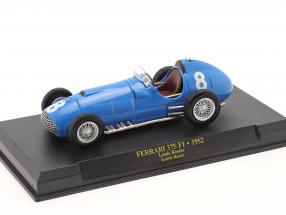 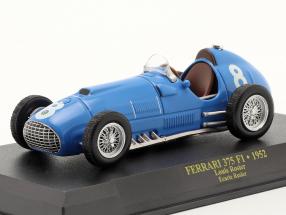 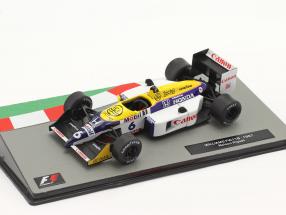 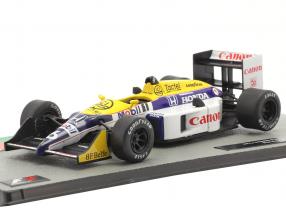 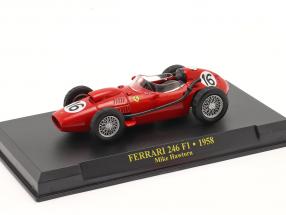 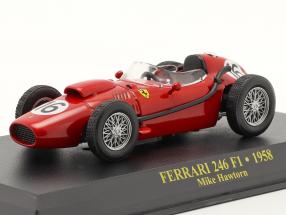 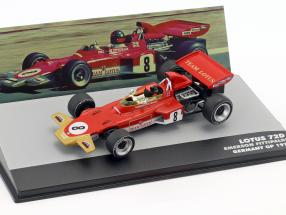 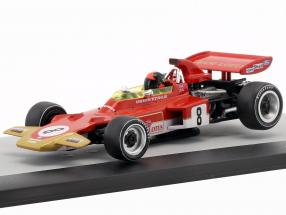 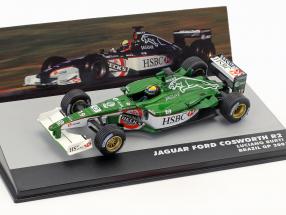 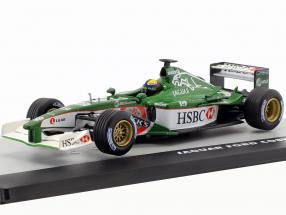 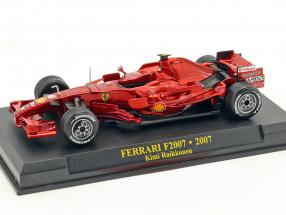 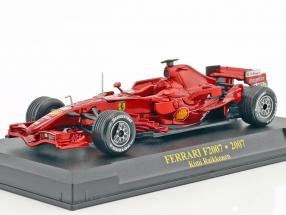 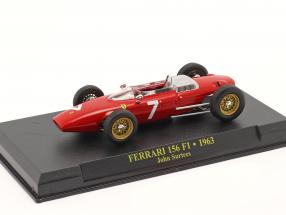 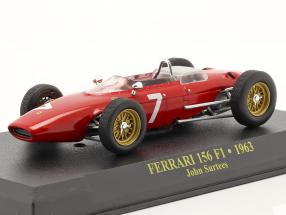 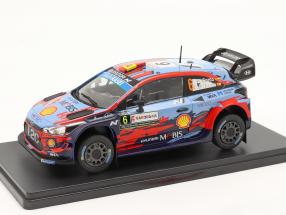 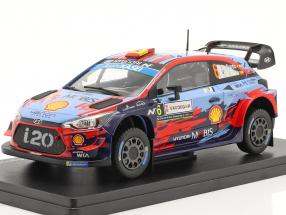